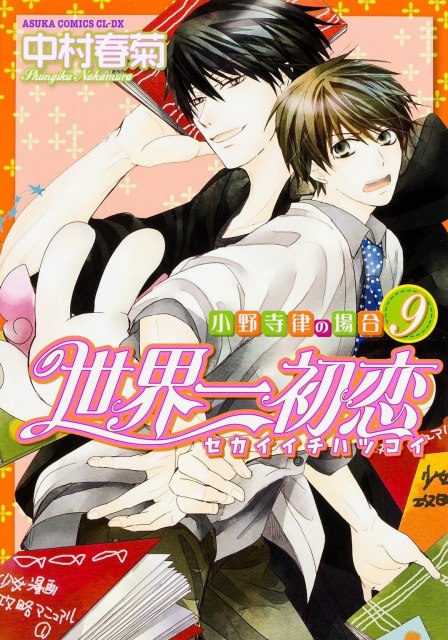 Manga editor Ritsu Onodera is still working as hard as ever under his relentless editor in chief-and first love-Masamune Takano. And although his skills as an editor continue to improve, his unrealistic goal of being Takano's equal gets the better of him, causing Ritsu to collapse from overwork. Fed up, Takano declares that in order to prevent another such collapse, he will now have to manage Ritsu's private life. Ritsu knows he should be mad, but Takano's concern for his health touches him in ways he doesn't care to admit.