As the dark motives behind the awakening of the Giants are revealed, Amon must battle Butler, his father, for the sake of humanity! But the only way to save the world is to kill his father. Secrets of the experiments that created Amon are discovered and Amon must not only battle his father but also the sins of his past and what that may mean for humanity and its survival lays in the balance. 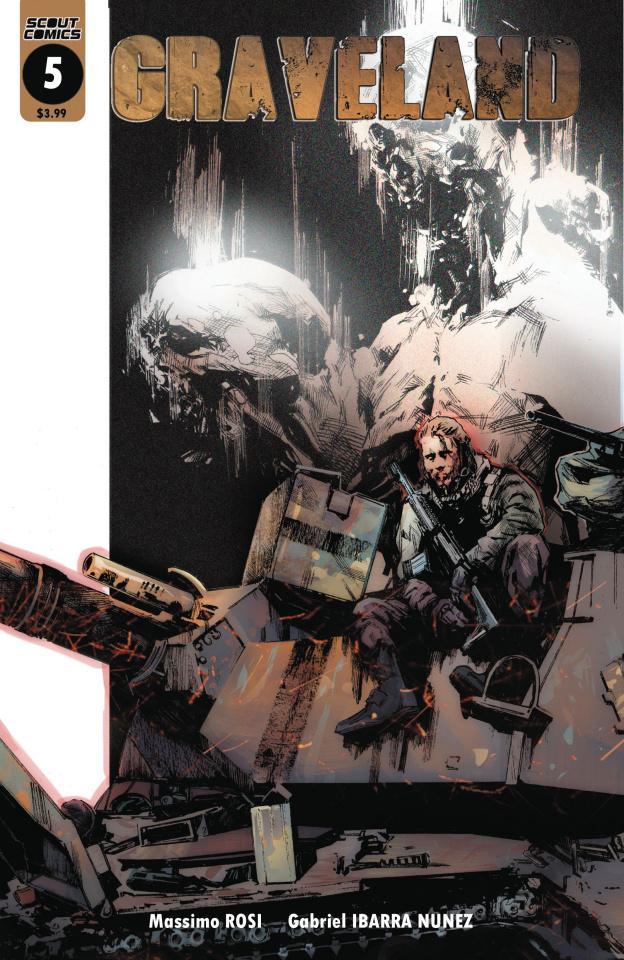