Special Notes: How can you go wrong when the first comic of a 24-book series kicks off with an eight-pager from Wallace Wood ('The Curse of the Sea Witch')?! I mean, come on, guys. Okay, so the work in these books (the first six of which are included in this first volume), is not gonna get a Pulitzer but, heck, that's more a reflection on the judges than the material. And that's only for starters. Elsewhere there are tales from Joe Orlando, Walter Johnson, Ed Goldfarb, A.C. Hollingsworth, Bill Fraccio, Lou Cameron, John D'Agostino, Tony Tallarico, Harry Harrison and Hy Fleishman and a whole host of other wacked-out-of-their-gourd luminaries. So put down that essay, Junior and flash back to when comics were... Well, comics, fer cryin' out loud. Go get it, kids. 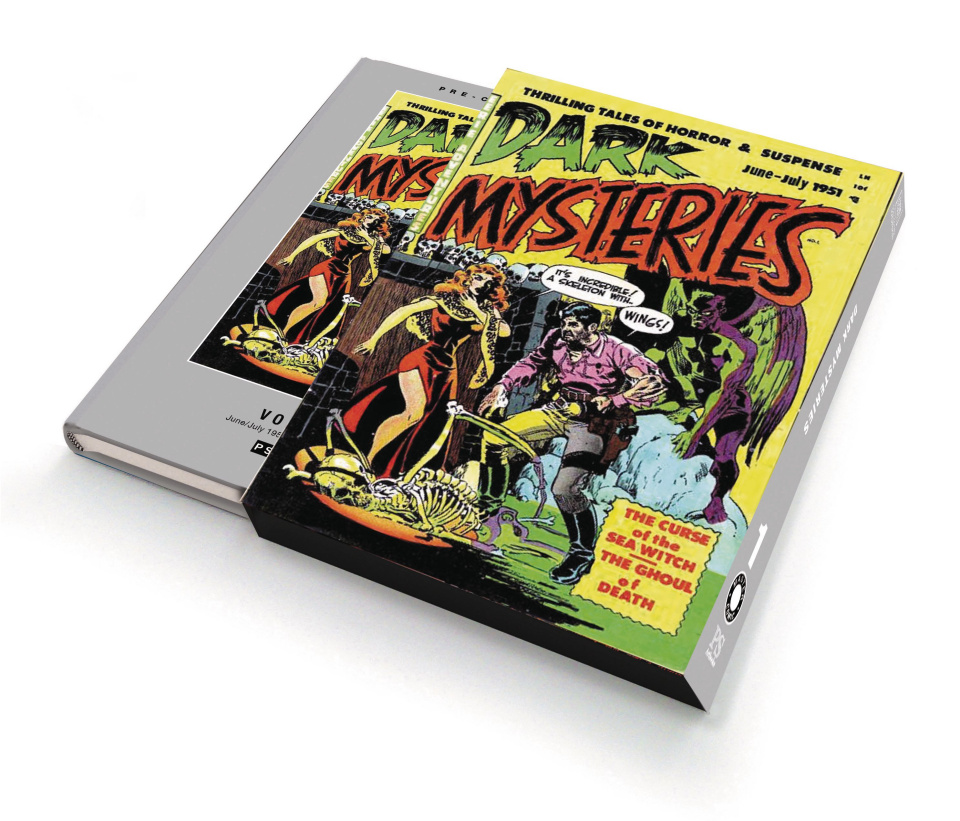