Southeast Asia, 1970. A troop of experimental chimpanzee soldiers have escaped from the U.S. Army and into the jungles of Vietnam. Despite being free from their captors, the chimps have continued to do exactly what they were trained to do... kill. But as memories of a time before the war begin to surface, the chimps are forced to question why they are fighting at all. In the thrilling finale to the series, their past finally catches up with them when they come face to face with their most fearsome enemy yet, a vengeance filled baboon named Adolf. 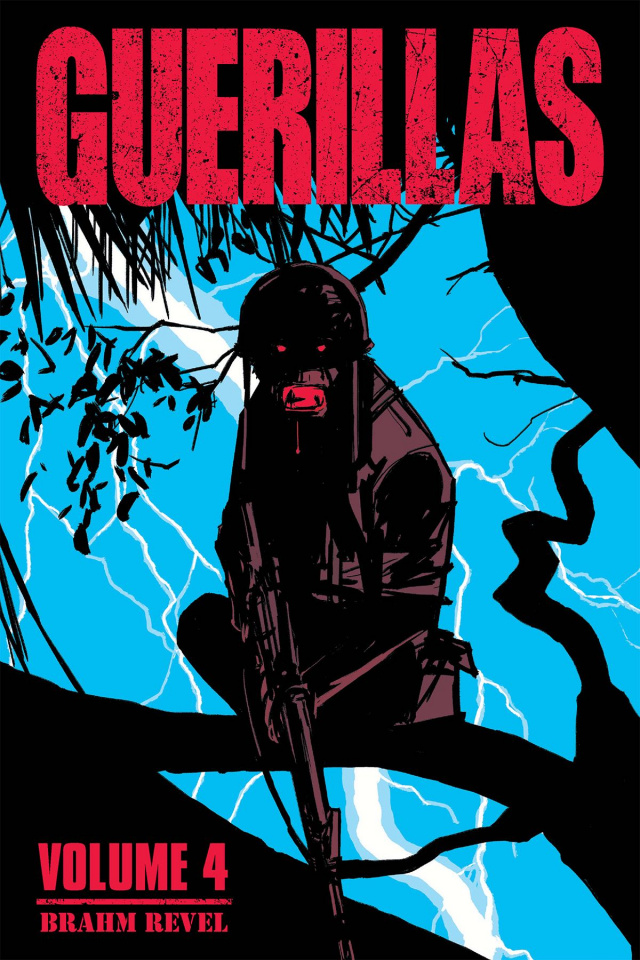