The achievements of one man changed the face of an entire city. Robert Moses: the mastermind of New York. From the subway to the skyscraper, from Manhattan's Financial District to the Long Island suburbs, every inch of New York tells the story of this controversial urban planner's mind. In paperback for the first time, Pierre Christin and Olivier Balez's comic book takes on the infamous "Power Broker" and unlocks the historical battles that created the modern metropolis. 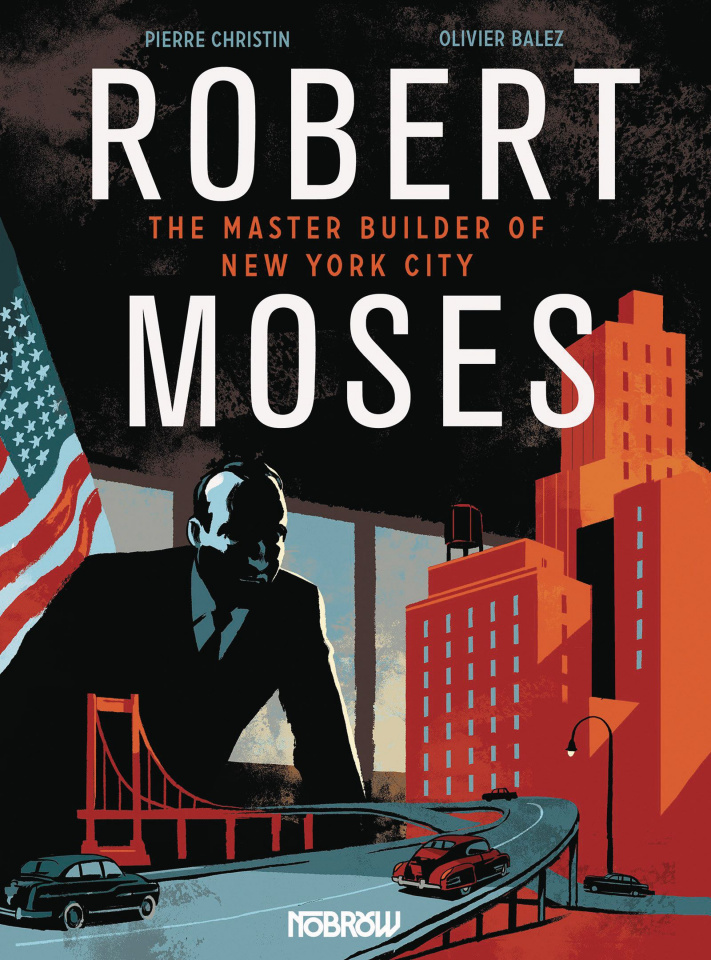