This major retrospective of comics and illustration from essential British cartoonist Shaky Kane collects the entirety of his work from the classic '90s magazine Deadline for the first time. Heavily influenced by the great Jack Kirby, Shaky produces comics that combine intensity and bombast with a psychedelic and unmistakably British cynicism. 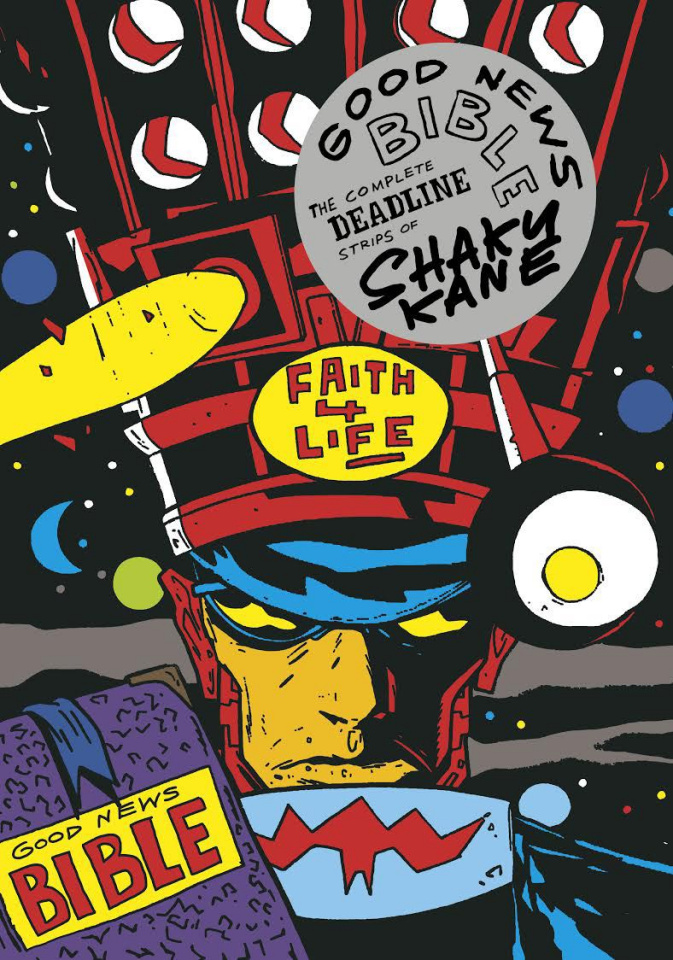