In a city under siege, Leonardo da Vinci sends Isabel and the machine on a dangerous mission. But in the thick of battle, the machine starts to exhibit strange behavior, leaving Isabel to wonder if it's gaining consciousness at the worst possible moment. 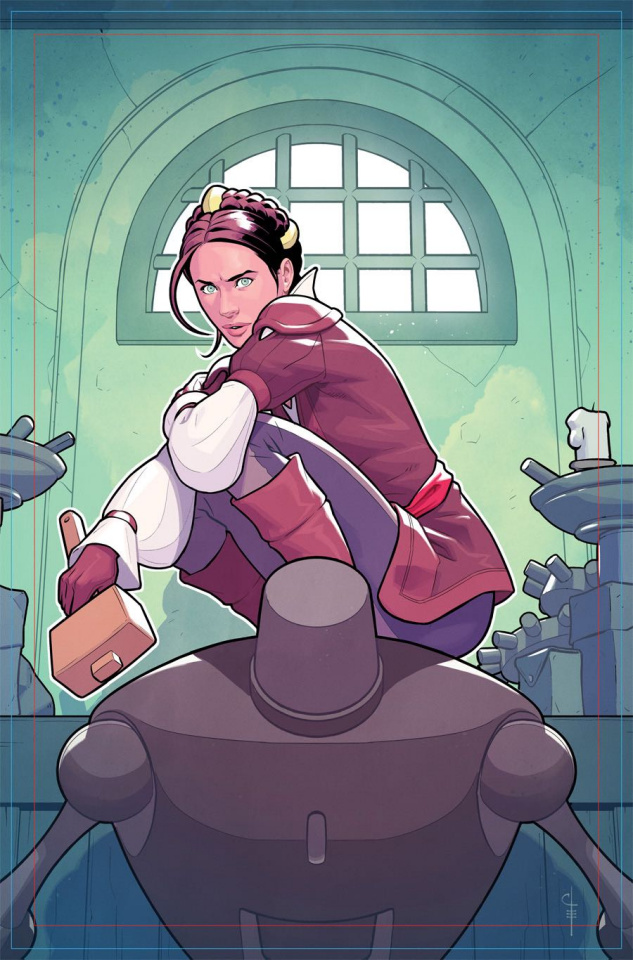