It's Steel vs.Lightning in the Second Chapter of the Ninja Princess Saga! After the capture and narrow escape of fourteen year old ninja-in-training, Shainndrea, the Toshigawa Ninja Clan has been forced to move to a new secret base further on the outskirts of Osaka. The evil Red Dragon has taken leadership of the rival Azumi Ninja Clan and is determined to fulfill the contract to capture Shianndrea at any and all costs. Now, with her new commanders in place, the stage is set for the Red Dragon to reveal her most powerful Oni yet, Yawata, the embodiment of war with the powers of lightning. However, Yawata has his own agenda and capture is the furthest from his mind. 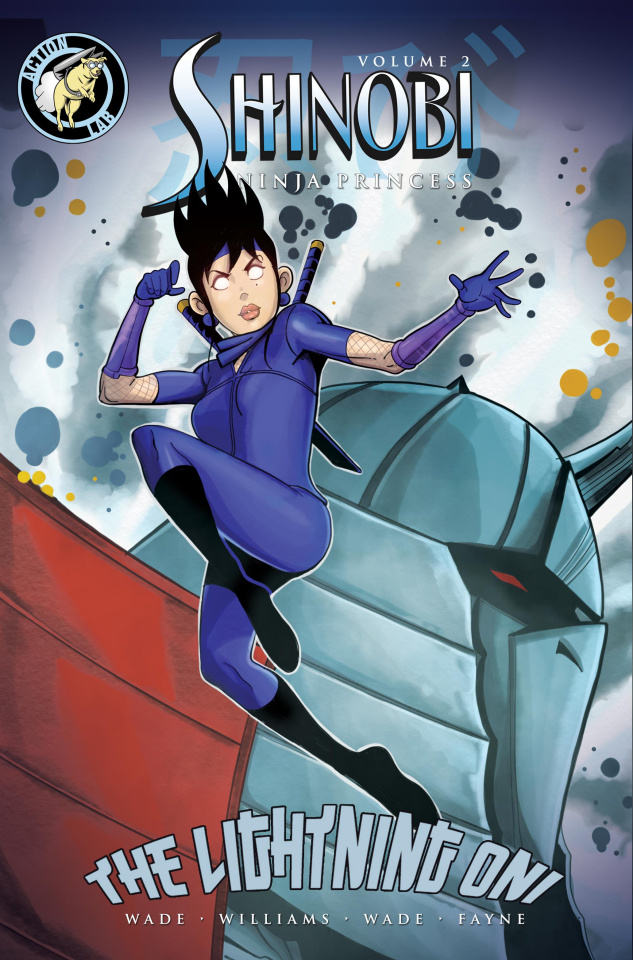 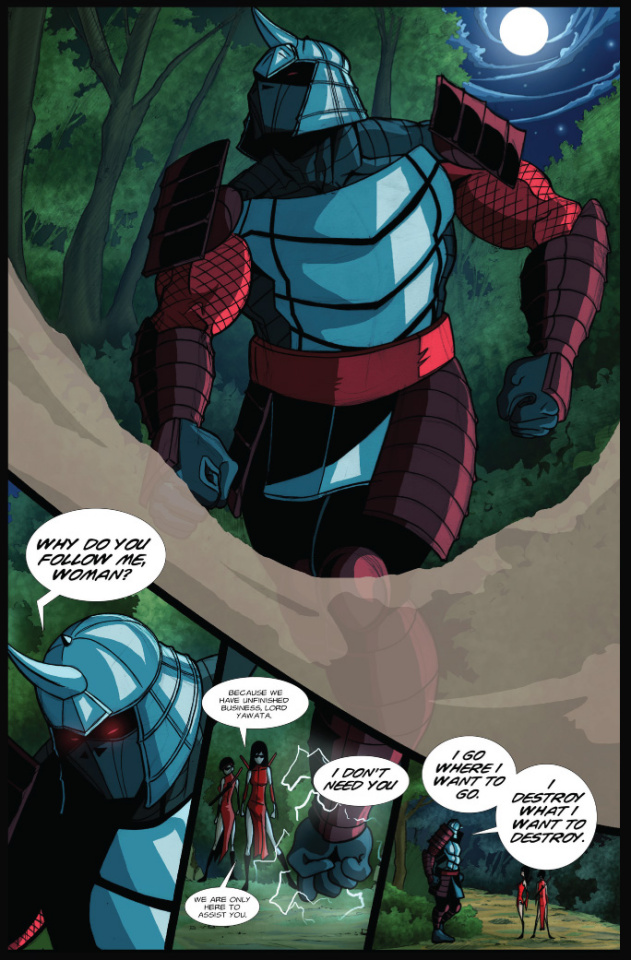 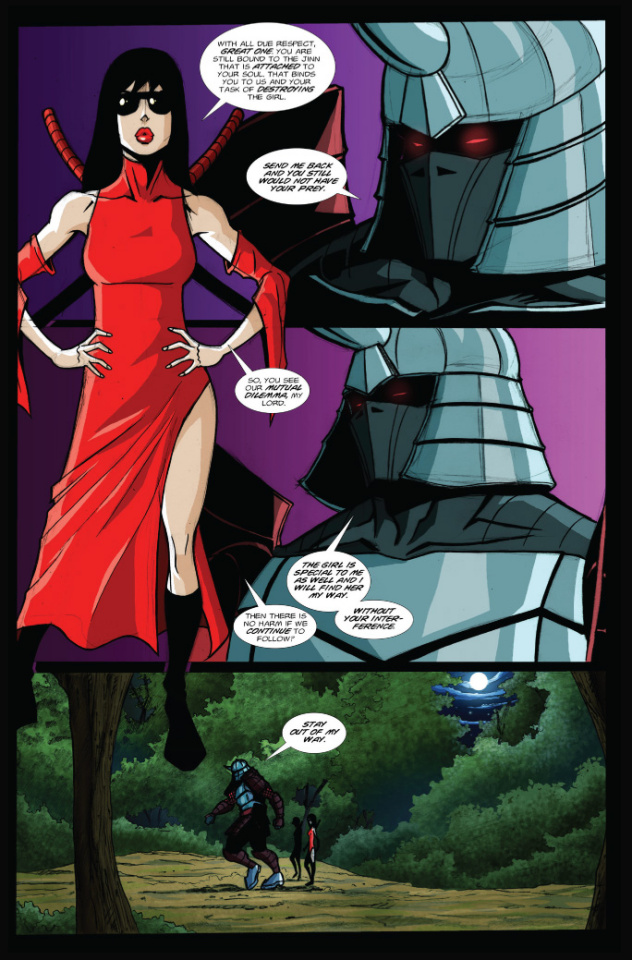 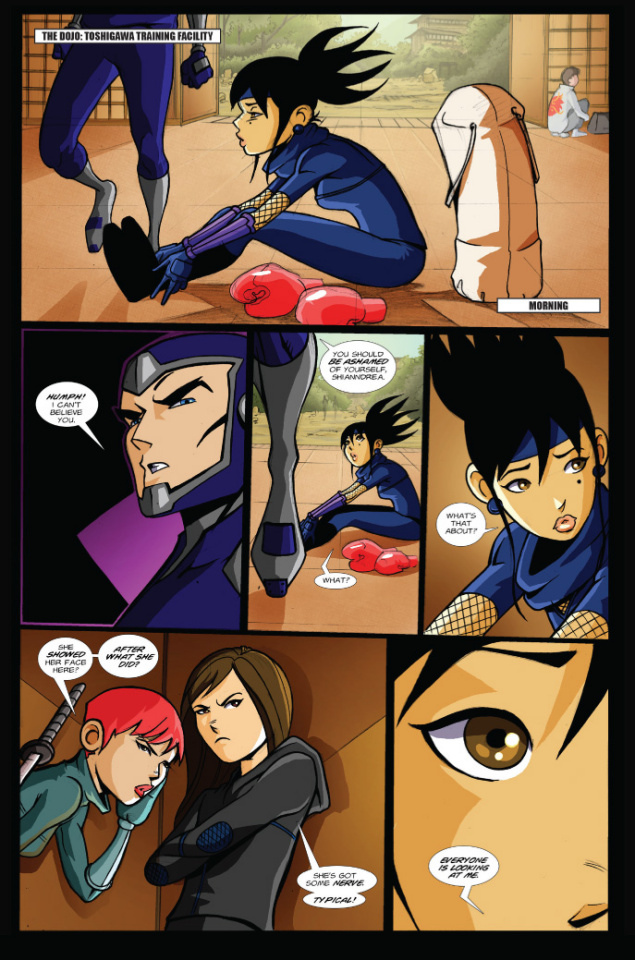 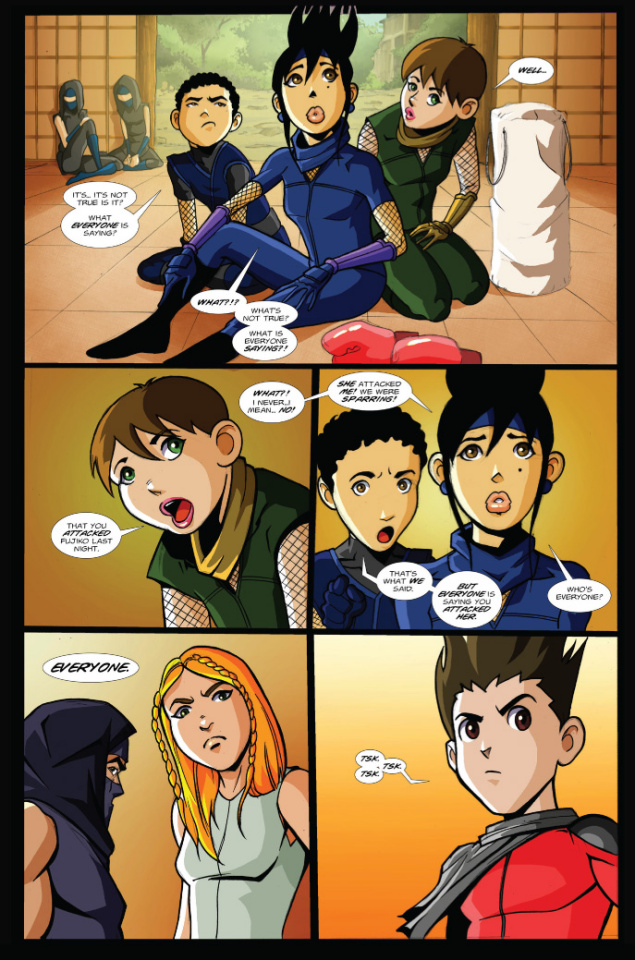 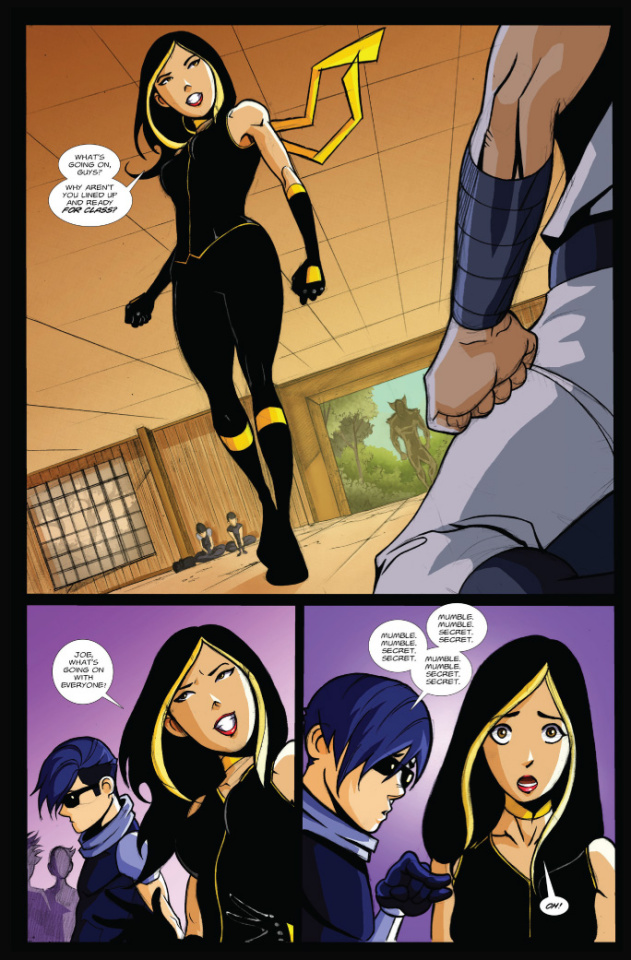 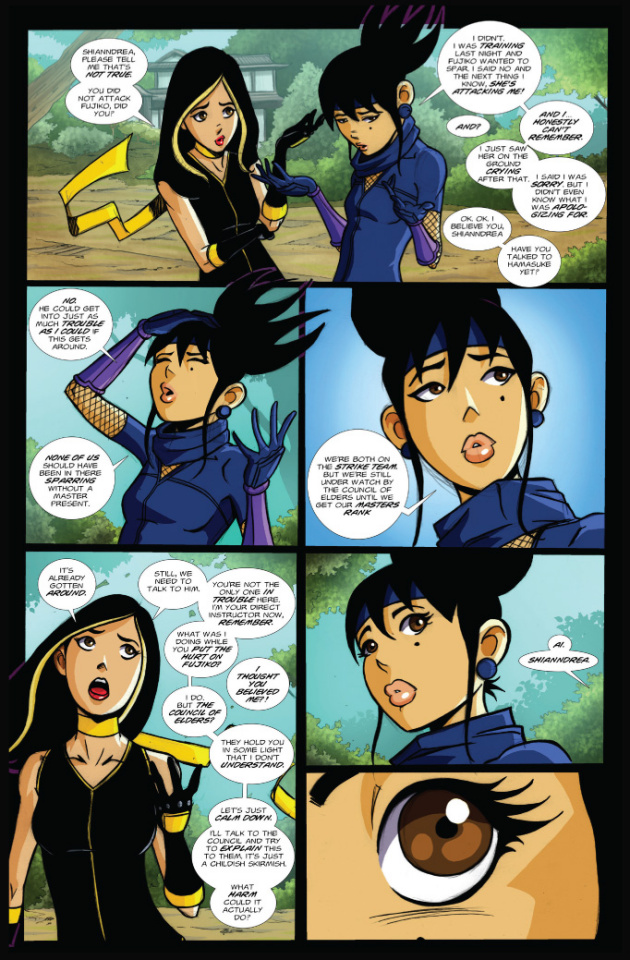 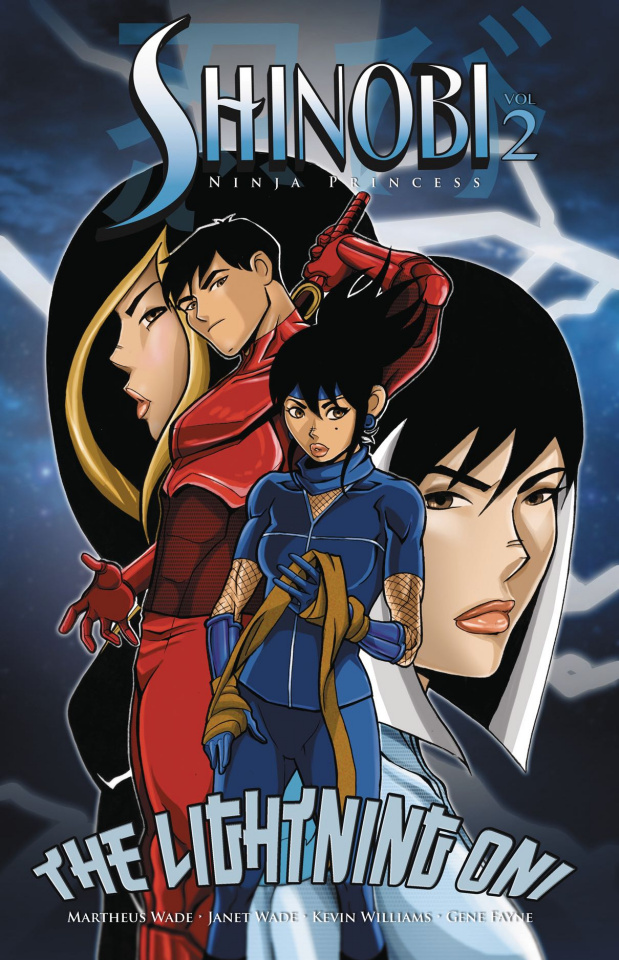