Nancy (human, no powers) and Tippy-Toe (squirrel, no powers) have been kidnapped! Trapped on an alien world filled with alien squirrels, they have only a short amount of time to figure out something - ANYTHING - before EVERYBODY DIES.

But that's okay, because Squirrel Girl will rescue them, right? I'd love to say, "Yes, absolutely," but instead I am forced to say, "No way, she's trapped on Earth, she barely knows where they are, and she has to defeat THE DREAD DORMAMMU before she can go anywhere!"

And with LOKI standing in as Sorcerer Supreme, it's not like this battle is going to be A) easy or B) at all winnable.

That's right: Loki's back, baby! Can CAT THOR be far behind? 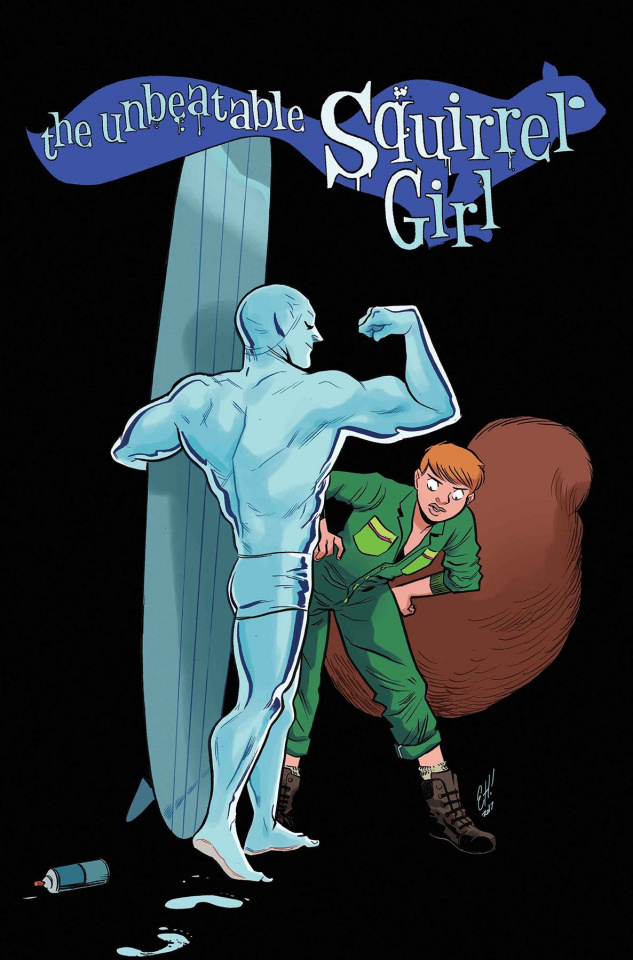