Coach Boss holds sway over Craw County for one reason: he wins football games. But after the biggest, ugliest loss of his career, the coach must become more of a criminal than ever before if he's gonna keep ahead of his enemies.

Enemies like Roberta Tubb, who's come to town with a machine gun and some serious questions about how her daddy died. 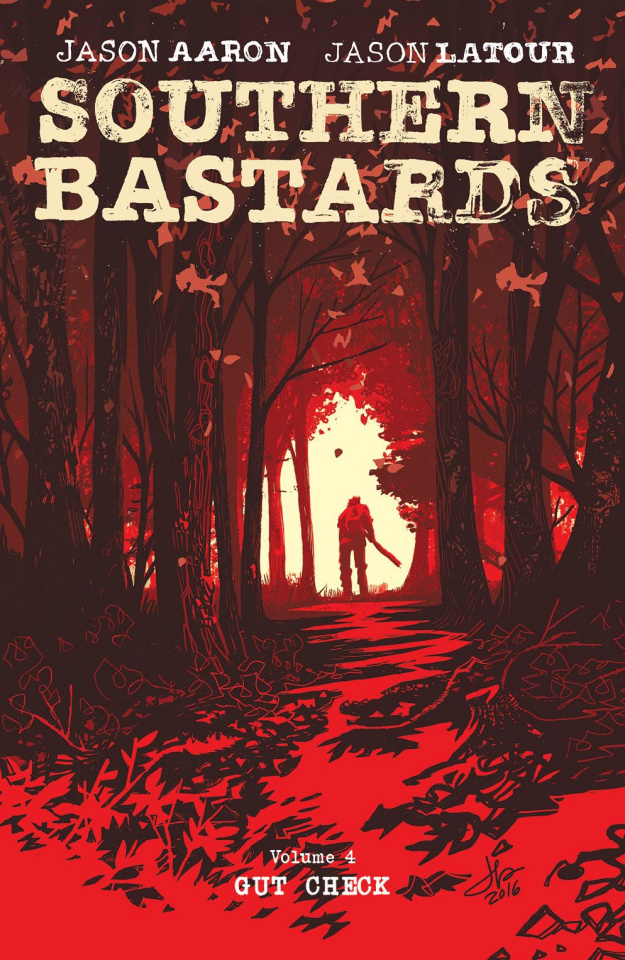