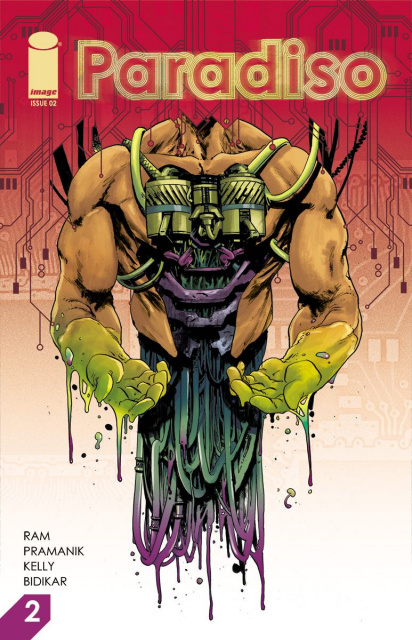 Whispers of the Pneumas have brought Hazard to Aquarius. Noira realizes that she's in deeper than she would have liked. And, in the aftermath of the attack on his transport, Jack tries to find a way into Paradiso but wanders into a close encounter of the weird kind. Powerful forces are on the move in Paradiso City, but to what end?

Yeah, there's one thing you'll learn about 'Diso soon enough. The stories you hear-especially the scary kind-tend to be true.