The award-winning graphic novel series adapting one of crime-fiction's most famous and hard-boiled characters continues in this beautifully illustrated and stylized masterpiece. Parker, whose getaway car crashes after a heist, manages to elude capture with his loot by breaking into an amusement park that is closed for the winter. But his presence does not go unnoticed-a pair of cops observed the job and its aftermath. But rather than pursue their suspect... they decide to go into business for themselves, with the help of some "business associates." From then on it's a game of cat and mouse, one played out through the closed rides of the abandoned carnival... a game that slowly starts to favor the mouse. Includes the Eisner Award-winning short story "The 7th." 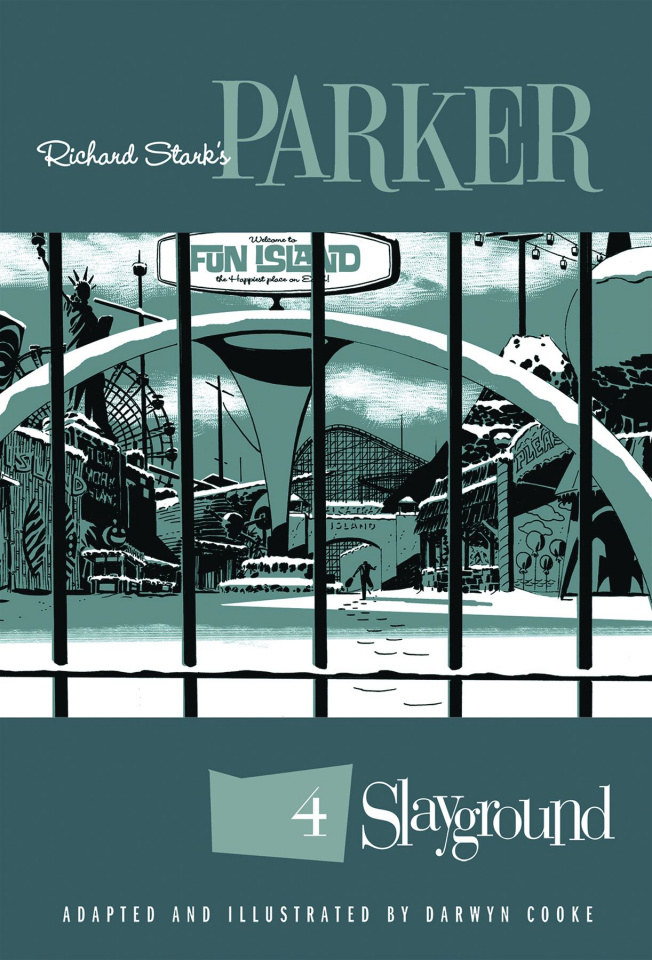