The mystery and intrigue continue with the latest from the comic series! Scully receives an invitation from Firas Ben-Brahim after months of silence, and she soon discovers the dark secrets he's been keeping from her. Once the final piece of the puzzle falls into place, it threatens to send Mulder over the line, just as shadowy forces are revealed to have compromised the upper echelons of government. 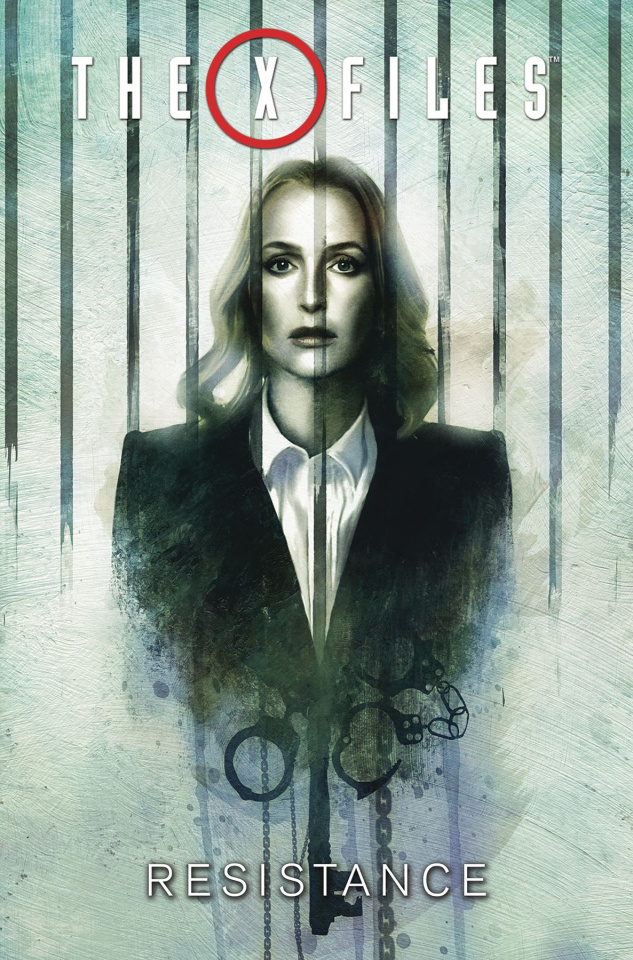