Berserk has conquered the worlds of manga and anime, and now comes the essential roadmap to the sprawling Berserk universe, exploring the characters, creatures, settings, and stories of Berserk's first 38 volumes. Profusely illustrated and including never-before-seen art (including an eight-page color section) and author notes by Kentaro Miura, the Official Guidebook is a comprehensive tour through the epic adventure, shocking horror, and graveyard humor that can be only Berserk!

o One of the most popular long-running adult manga series ever published. 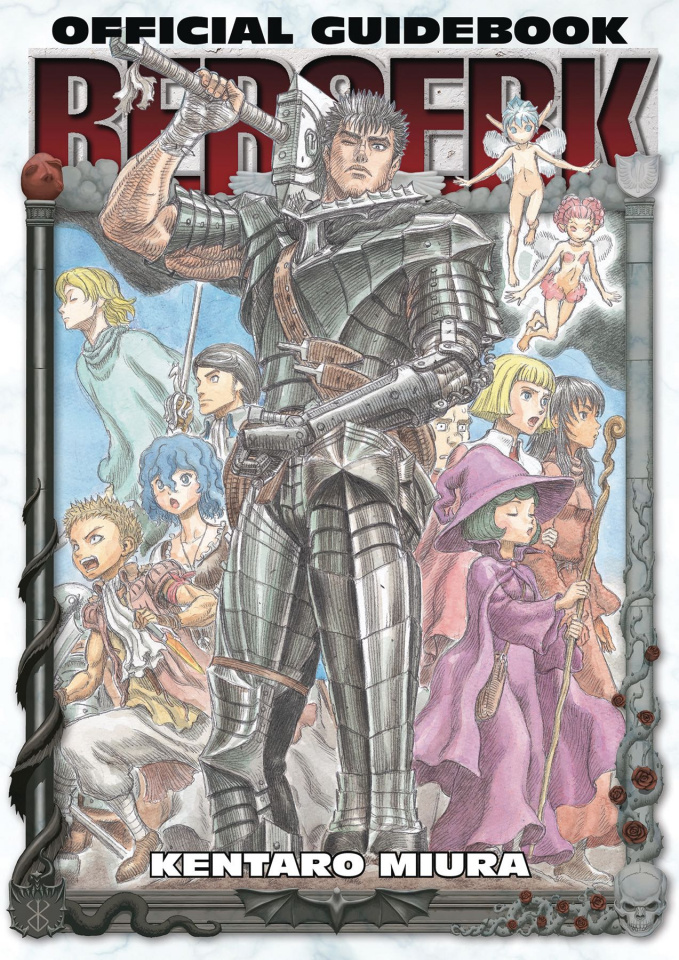