As a human being, Artie Buckle is a grade-A schmuck. But he's a pretty damn fine cop. Good thing, because Brick City is under siege from its citizenry and only an unlikely partnership with a mysterious, tentacled, extra-dimensional being can put an end to the escalating crime problem. Thing is, there's a danger far greater than cub scouts robbing banks... oh my! Across space and time lies a far greater threat, not only to Brick City but to the world! Holy crap! Can the two get past their differences and save the planet? Well, of course they can, but getting there is gonna be a helluva fun ride. 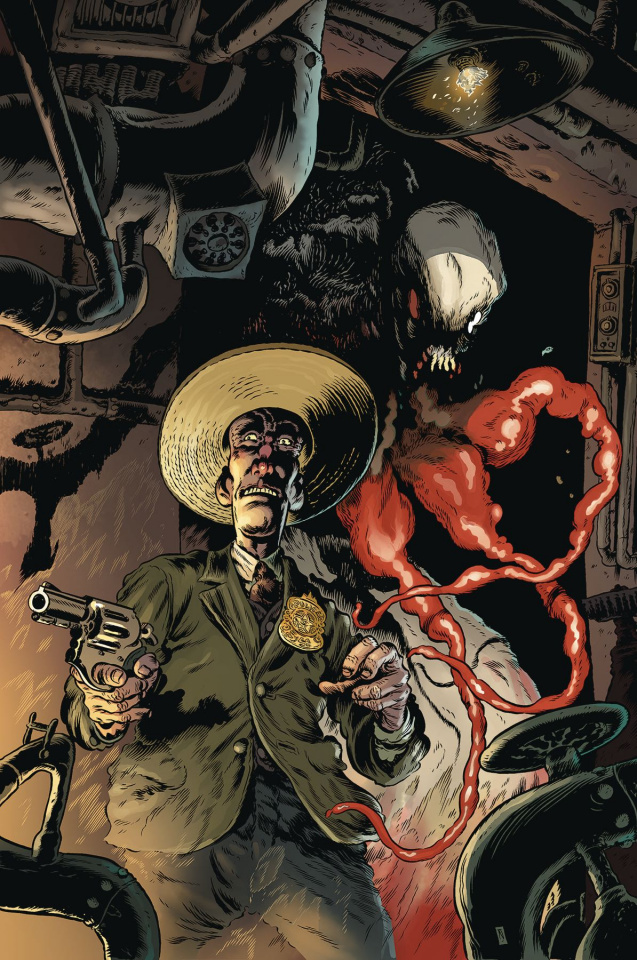