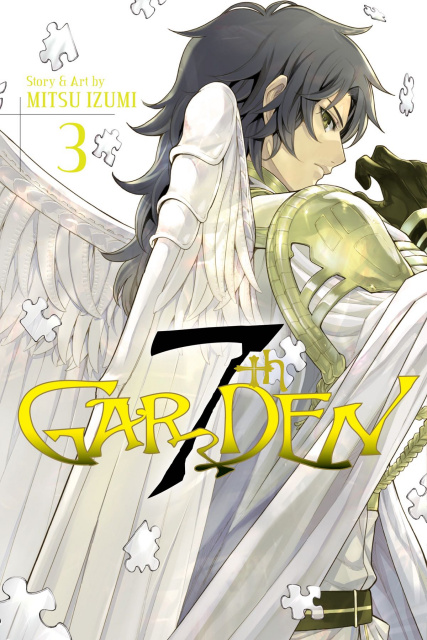 After a fierce battle, Awyn and Vyrde are welcomed home by their household. Unfortunately, Vyrde isn't as pleased with them as they seem to be with her... Afraid that he isn't Vyrde's equal, Awyn trains with mysteriously ageless Ashleigh. Iola turns out to have a secret identity. And then Awyn and Vyrde part ways-she to declare war on the enemy angels, he to the capital city, where he relives unhappy memories and unhappily meets some old acquaintances... For older teen audiences.