Liberty and judgement for all!

A weaponized virus has turned New York into a war zone...and Bloodshot is about to make his last stand for the heart and soul of every man and woman brutalized by the effects of a nanite-enhanced plague! But just when his one-man invasion of the Big Apple seems lost, the hard-coded weapon of mass destruction called Deathmate will re-appear to save the day - and secure Project Rising Spirit's spot as the saviors of New York! Will her programming win out...or will the woman inside the machine seek the vengeance for which she has long yearned? In the shadow of the Statue of Liberty, a new war will soon be fought...and all of America is about to bear witness! 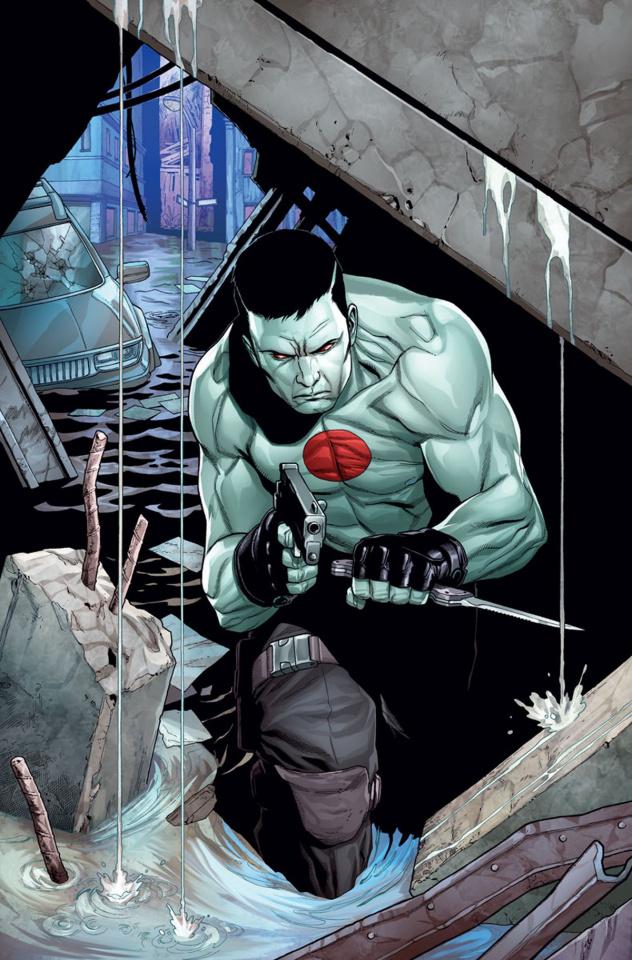