Generation Zero managed to survive their first mission, and now duty has called on

them to venture deep inside a perilous dimension only known as the Heroscape to see the world through a new set of eyes! They'll discover their friends' biggest secrets, their enemies' darkest fears, and their town's sinister connection to this imagination-fueled reality. But just because the Heroscape is imaginary, doesn't mean it can't kill you... And, from anime-inflected zombie hordes to psychedelic sci-fi warriors, all of Rook, Michigan's most deeply buried fantasies are about to come roaring out of your daydreams!

Dream big because New York Times best-selling writer Fred Van Lente (IVAR, TIMEWALKER) and acclaimed artists Javier Pulido (Daredevil) and Diego Bernard (X-O MANOWAR) are gearing up for a brand-new jumping-on point that's going to send Valiant's temperamental teenage time-bombs blasting out of the suburbs and into their most grisly adventure yet! 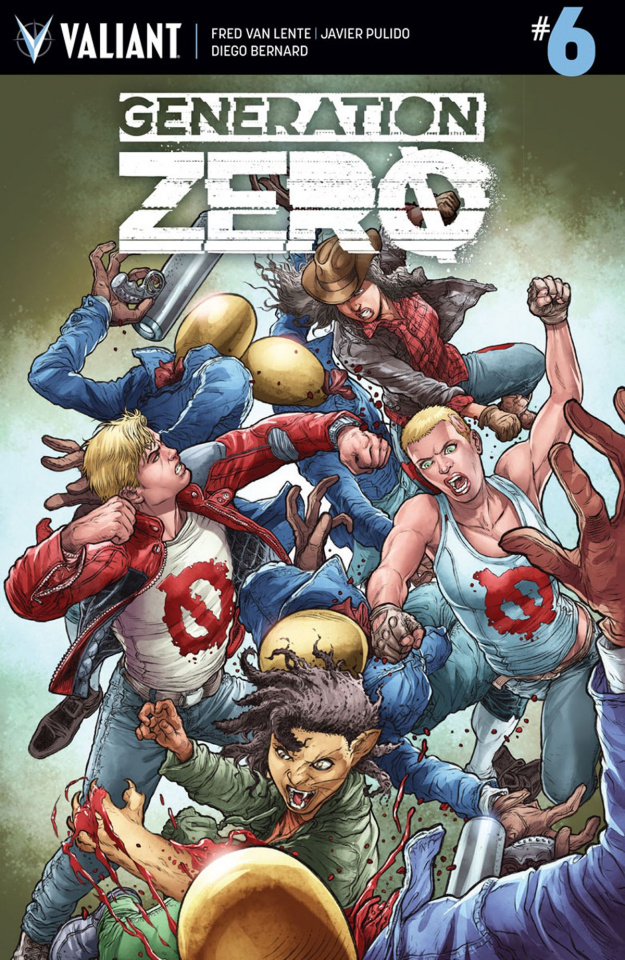