Following a string of mysterious murders, transfer student Soji Seta and his new friends have followed the legend of the Midnight Channel and found themselves pulled into another dimension! In this twisted TV world, a person's innermost secrets materialize as a Shadow, an entity that may become a powerful ally - or something much worse! Based on the popular Persona 4 video game! 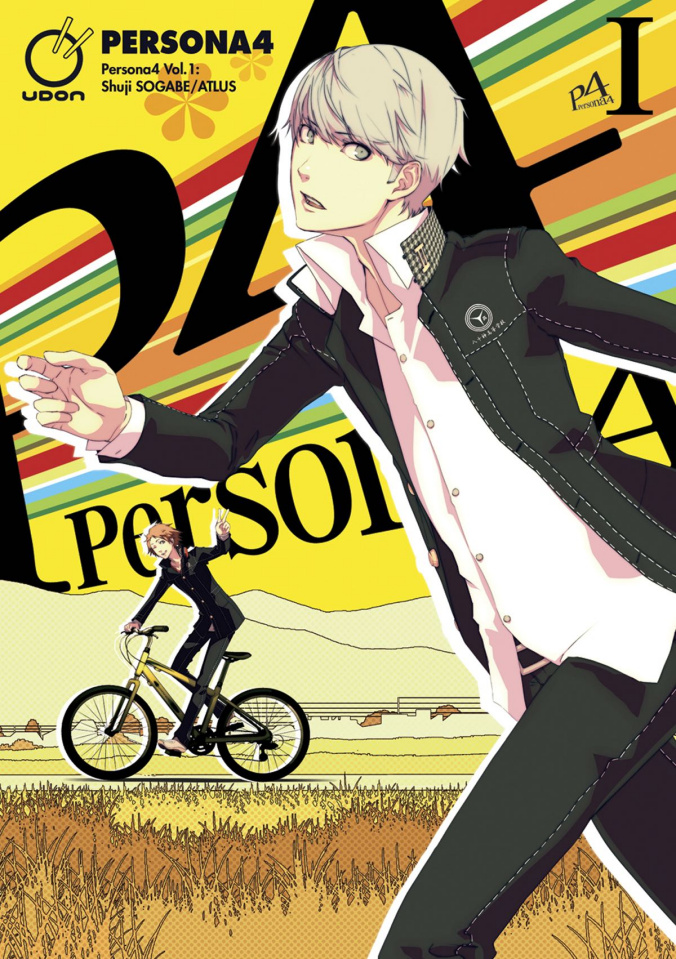