The whole world is at war. And it's about to get worse. 2058. Humanity has colonized our entire solar system. In the middle of a civil war between the core planets and distant outlying planetary settlements, an immense black wall appears, cutting our solar system in two. The black wall absorbs all light and matter, and it's up to a band of disgraced soldiers to investigate the phenomenon. 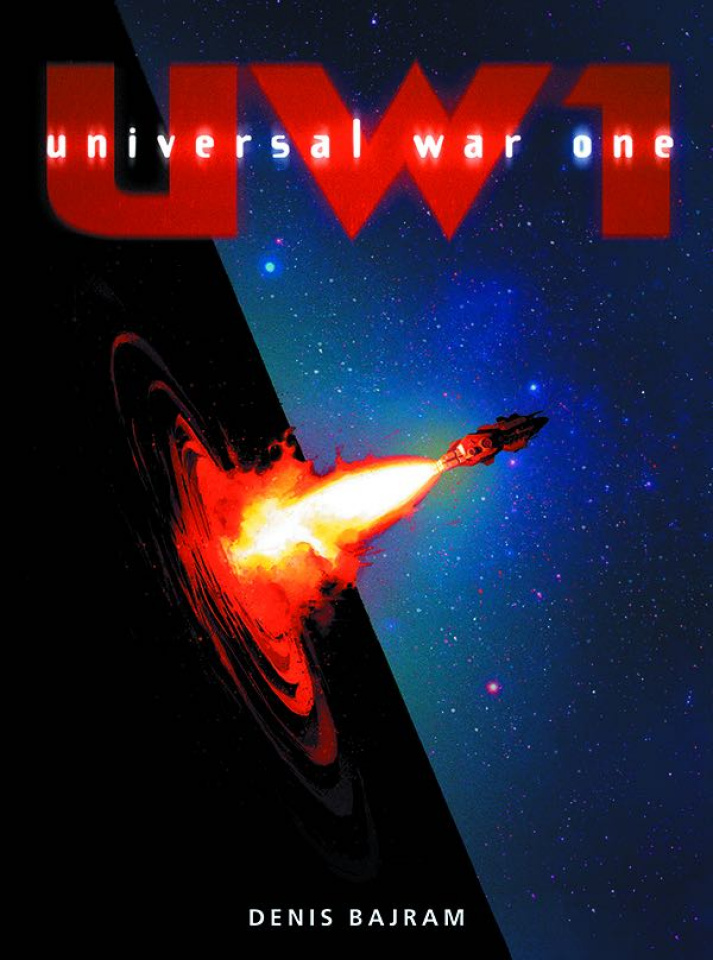