From 1900 to 1915, American newspapers offered some of the most beautiful and fascinating comics ever printed. Winsor McCay's Little Nemo in Slumberland is known worldwide, but many of the great fantasy comics have virtually vanished - until now. Complete runs of Kinder Kids, Wee Willie Winkie, Nibsy the Newsboy, The Explorigator, plus Dream of the Rarebit Fiend and a dozen more. A genuine treasure of classic comics, all in the original size and colors. 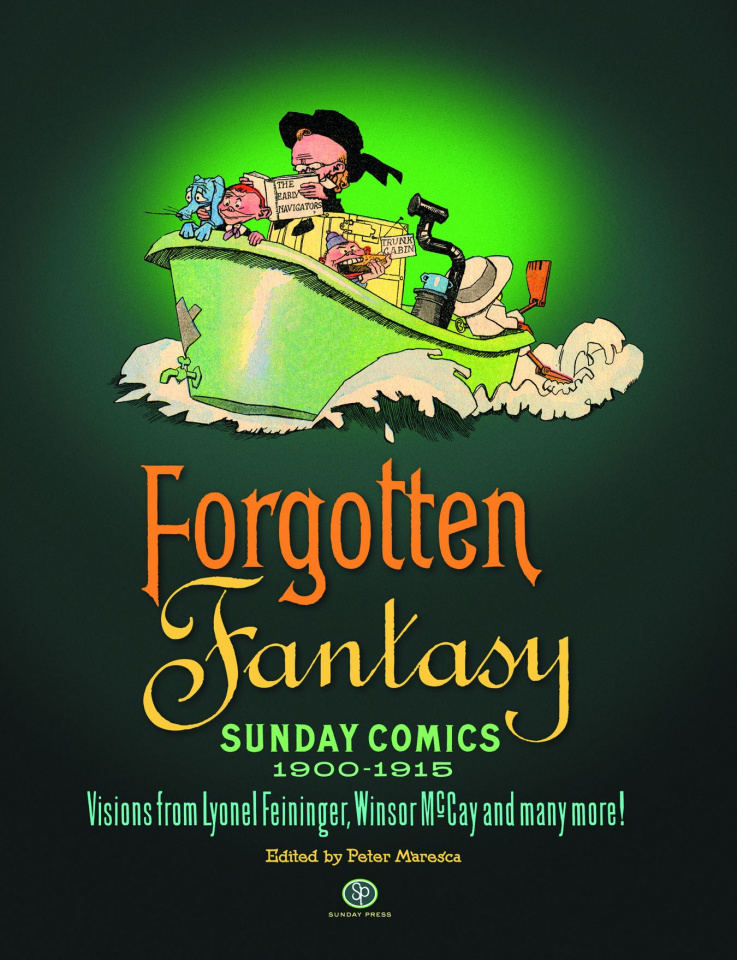