The celebrated comic book sequel to H.G. Well's The War of the Worlds in a brand-new omnibus edition, complete with an adaptation of the original novel. Beginning with a visionary adaptation of the seminal novel, the collection also includes the first of three stories set a decade after the Martian invasion. Great Britain has cannibalized Martian technology and now Hansom cabs scuttle along on multi-limbed crab legs, and the Martian heat-ray has become the weapon with which the British Empire dominates the world. When the bodies of several young women are found washed up on the banks of the Thames, Captain Robert Autumn and his former Sergeant-Manjor Archie Currie are drawn into a mystery that leads them from gin palaces to the corridors of power and the very Hall of the Martian King. 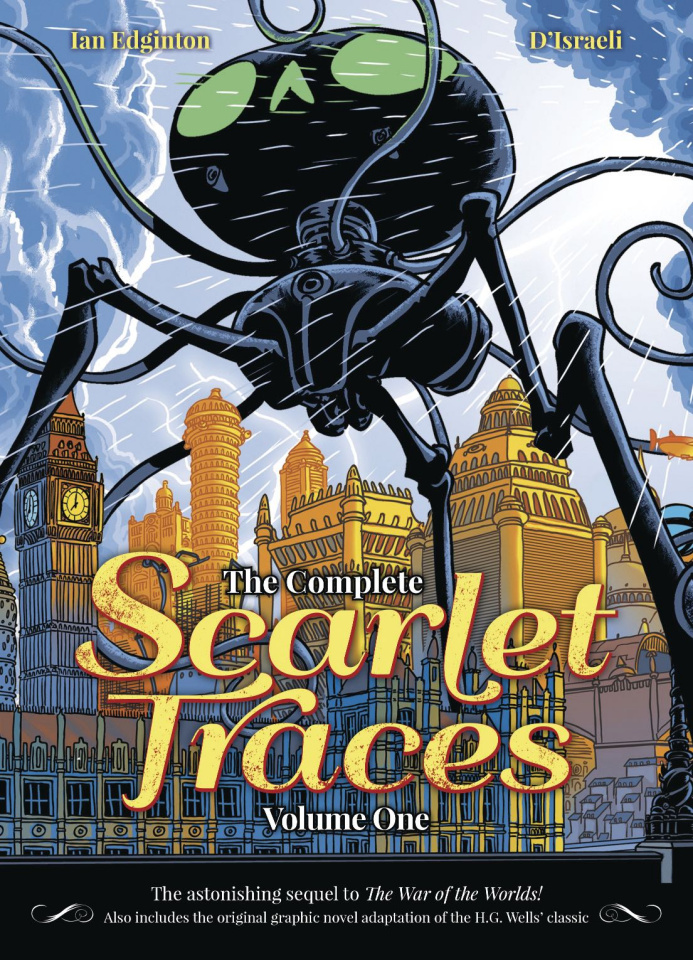