When MGM's top star is linked to the April Fools murder, the studio will go to great, dangerous lengths to shut down the rumors. Meanwhile, Dolores calls on her skills as a mob enforcer to get answers from Brenda's driver, Rollo. But without Gino Volante's protection, Dolores may be out of her depth - and the "fixers" will let her know it. 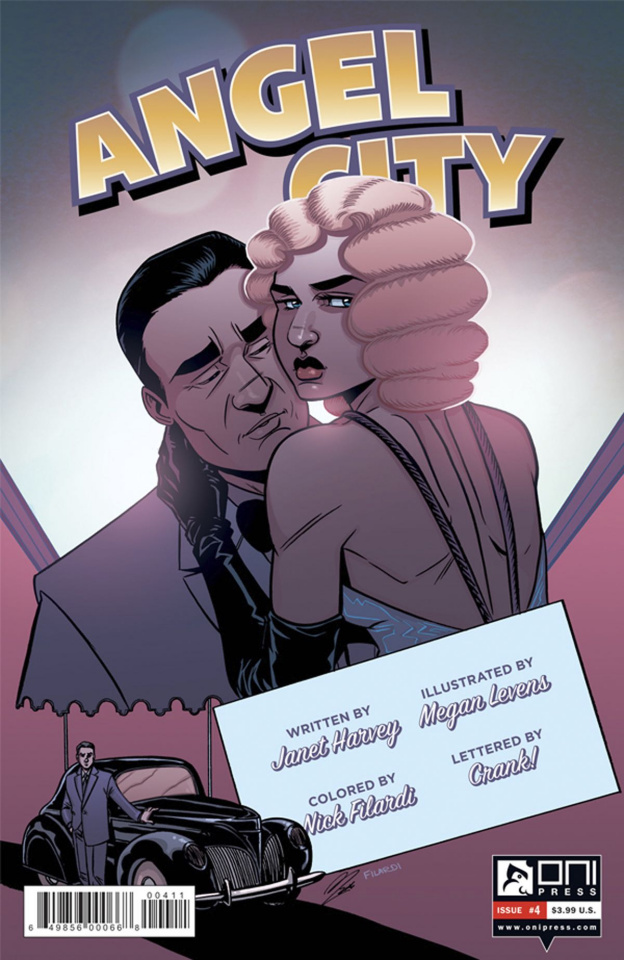