The battle for the city of Umber has begun! Ermerane finds himself standingbetween the city she hates and total annihilation, and must decide if Umber, cruel and corrupt though it may be, deserves its fate. But the faces of terrified citizens make her decision easy. She finds herself fighting alongside the Furie himself, a swell as her companions: the Asp, the Magus, and the Acolyte, each of whom reveal a hidden power. But will they be enough? Against the overwhelming might of death's army, is there any hope of victory? 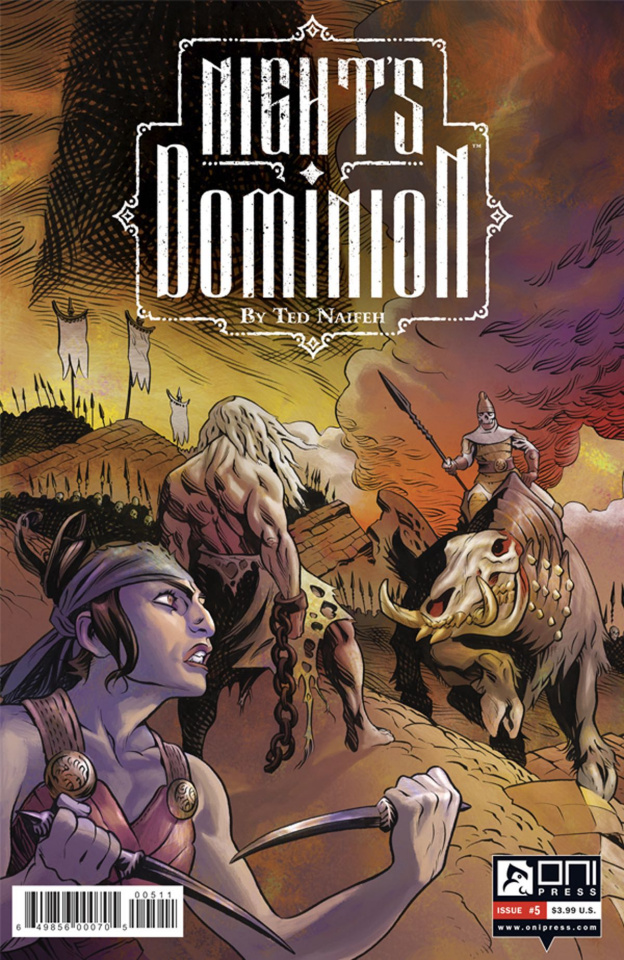