Soviet Daughter provides a window into the life of a rebellious, independent woman coming of age in the USSR, and the impact of her story and spirit on her American great-granddaughter. Julia's great-grandmother Lola lived through the Bolshevik revolution, civil war, Stalinist purges, and the Holocaust. She taught herself to read and worked as a secretary for the NKVD (which became the KGB) and as a lieutenant for the Red Army. Interwoven with Lola's history we find Julia's own struggles of coming of age in an immigrant family in Chicago, and her political awakening in the midst of the radical politics of the turn of the millennium. 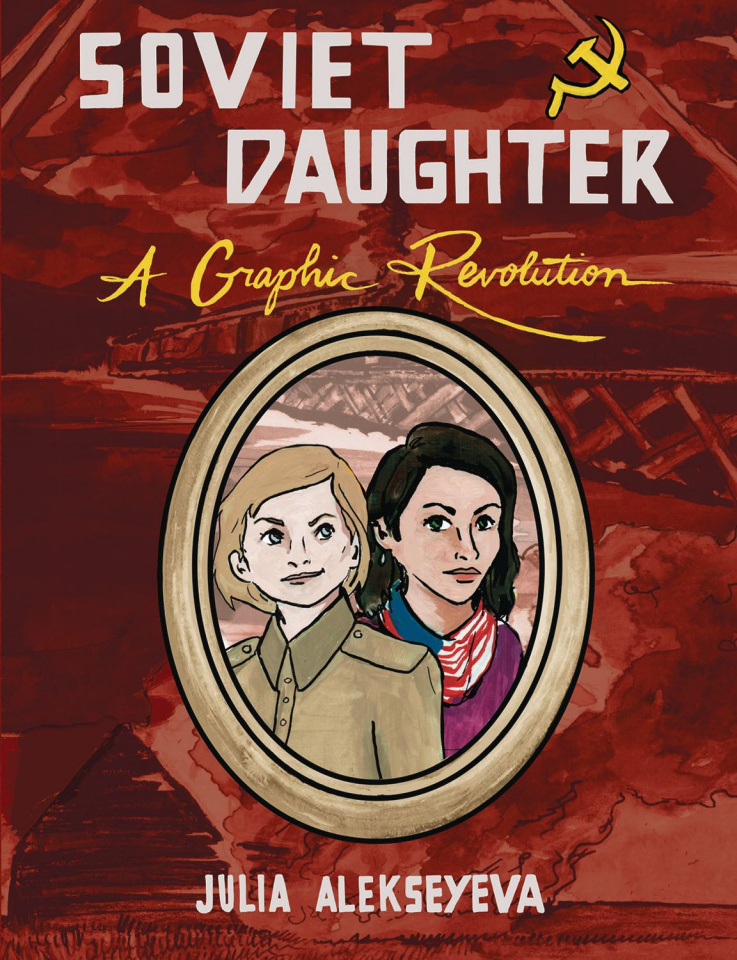