With the success of the Buck Rogers TV show the New York Times Syndicate decided to revive the classic Buck Rogers newspaper feature and to give it a contemporary sci-fi treatment. The feature, unrelated to the television show, offered the artwork of Gray Morrow with scripts by Jim Lawrence. Volume One offers a full two years of the strip with the black and white dailies and full color Sundays. This volume reprints the Buck Rogers Daily and Sunday strips which premiered on September 9, 1979 with artwork by Gray Morrow and scripts by Jim Lawrence. 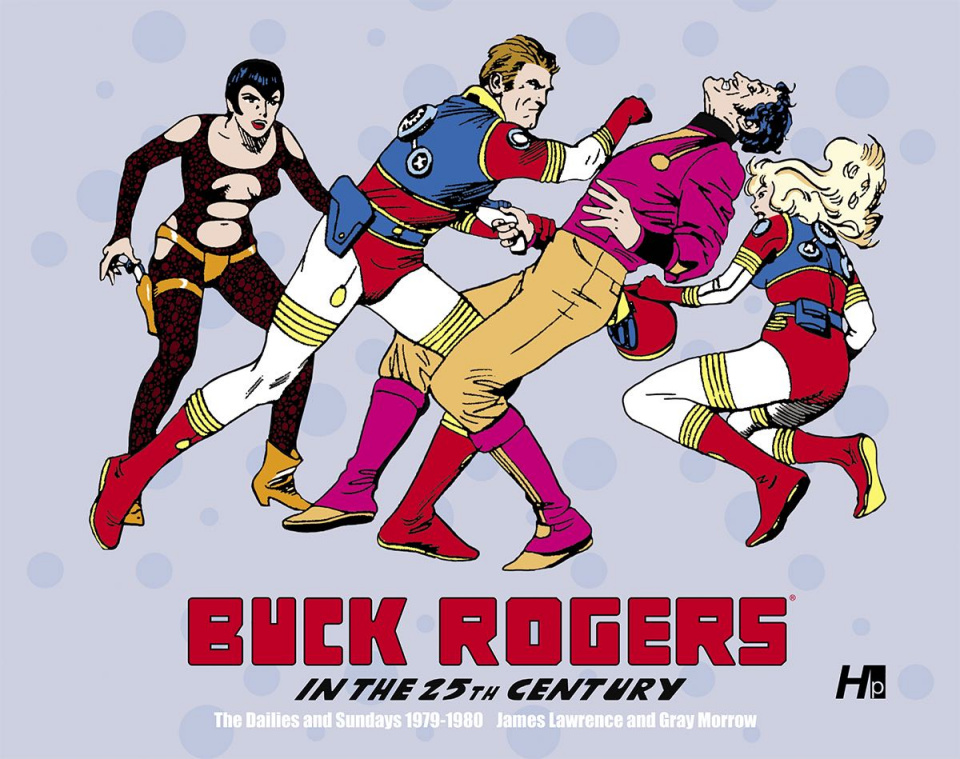