This volume will collect the second half of Gilbert Hernandez's acclaimed magical-realist tales of "Palomar," the small Central American town, beginning with the landmark "Human Diastrophism," named one of the greatest comic book stories of the 20th Century by The Comics Journal, and continuing on through more modern-day classics. "Human Diastrophism" is the only full graphic novel length "Palomar" story ever created by Gilbert. Also included are all the post-"Diastrophism" stories, in which Sheriff Luba's past (as seen in the epic Poison River) comes back to haunt her, and the seeds are sown for the "Palomar diaspora" that ends this dense, enthralling book. 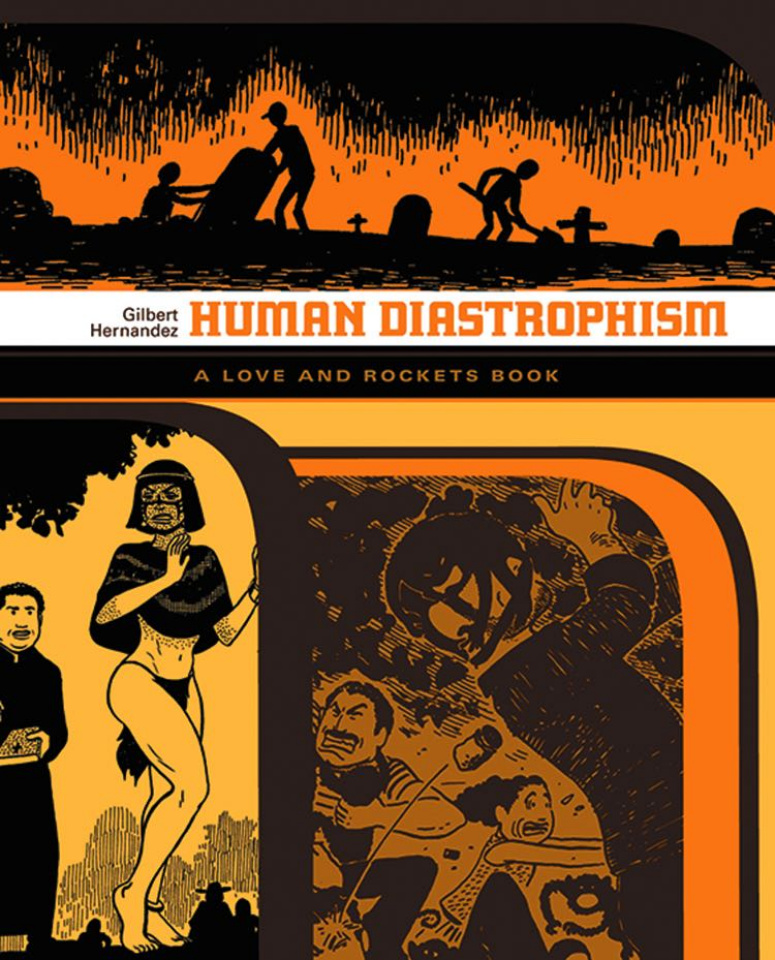