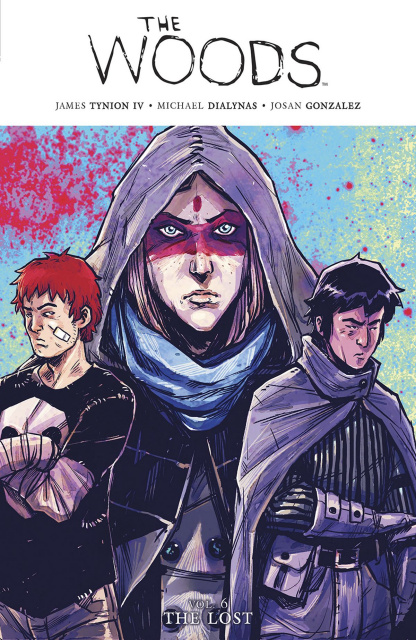 Having been stranded in an alien wilderness for well over a year, the former students of Bay Point Preparatory High School have had to grow up fast-first simply to survive, and later to build some kind of life on this foreign moon. But conflict rears its ugly head again as The Horde begins conscripting athletes to raise an army, separating and scattering the other survivors throughout New London. And as the growing threat of an upcoming massacre approaches, time is quickly running out to salvage the society Bay Point has become. Collects the critically acclaimed sixth arc of this best-selling series, issues #21-24. 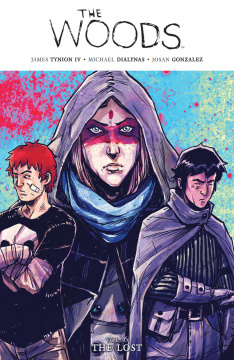 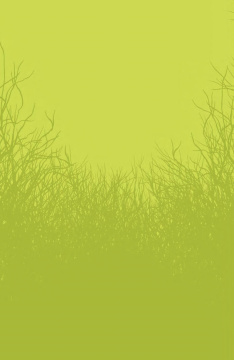 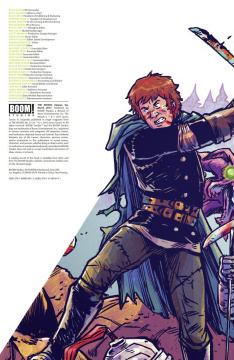 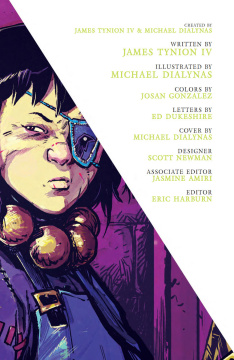 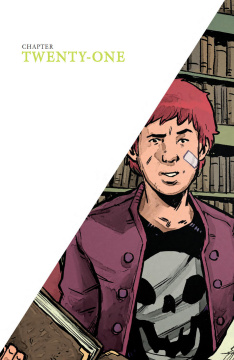 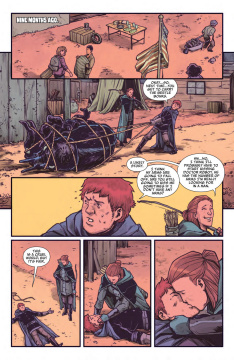 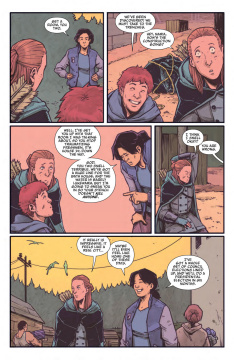 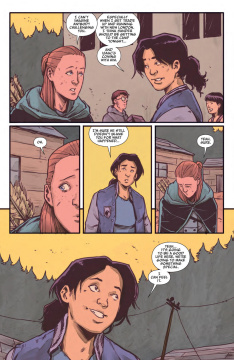 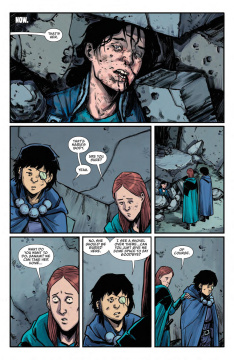 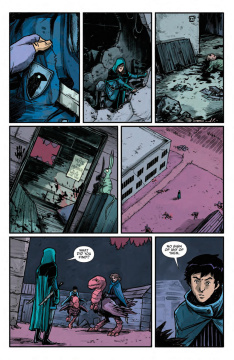 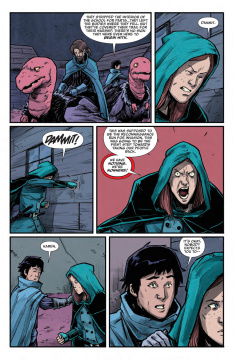 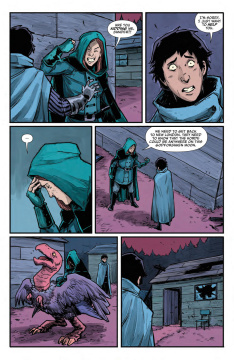 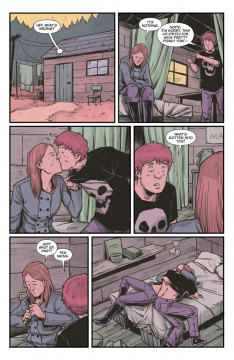 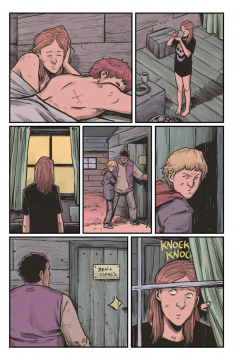