Captured by an old ally, WOLVERINE is going to have to fight against a villain from her past in order to gain her freedom.

LAURA has fought demons from her past before, but never quite as literally as the person she's up against now.

The architect behind the Wolverine's fall is revealed as Laura is pulled deeper and deeper into the criminal underworld of MADRIPOOR. 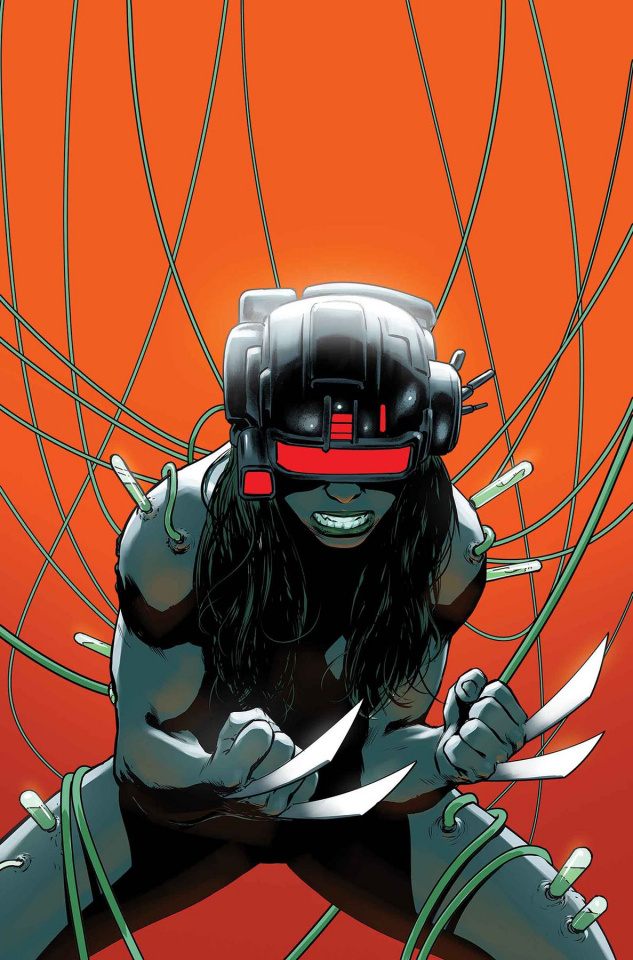