snow runs red as Vietnam draft-dodgers flee the US seeking asylum with neutral neighbors to the north in '68 DODGERS. And deep in the Butchertown district of San Francisco, a bloodthirsty madman who calls himself The Zodiac completes with the living dead for headlines, daring the remnants of a fragmented police force to catch him if they can in '68: BAD SIGN! Five full issues plus a cover gallery, pin-ups and tons of behind the scenes extras available nowhere else! 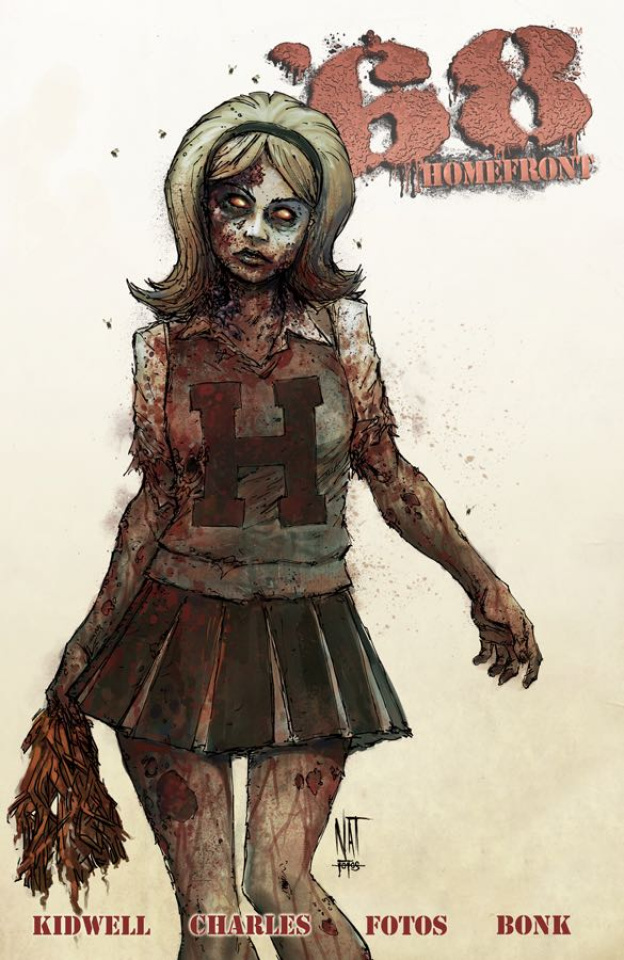