With his city under siege, Batman pushes himself to the breaking point as he takes on the Joker, the Mad Hatter, Poison Ivy, Killer Croc, the Riddler and the Scarecrow, one after another. But things get worse when Bane, the man behind this madness, attacks an exhausted Batman! This new title collects issues of BATMAN, DETECTIVE COMICS, BATMAN: SHADOW OF THE BAT, ROBIN, CATWOMAN, BATMAN: LEGENDS OF THE DARK KNIGHT and more - watch for more details soon! 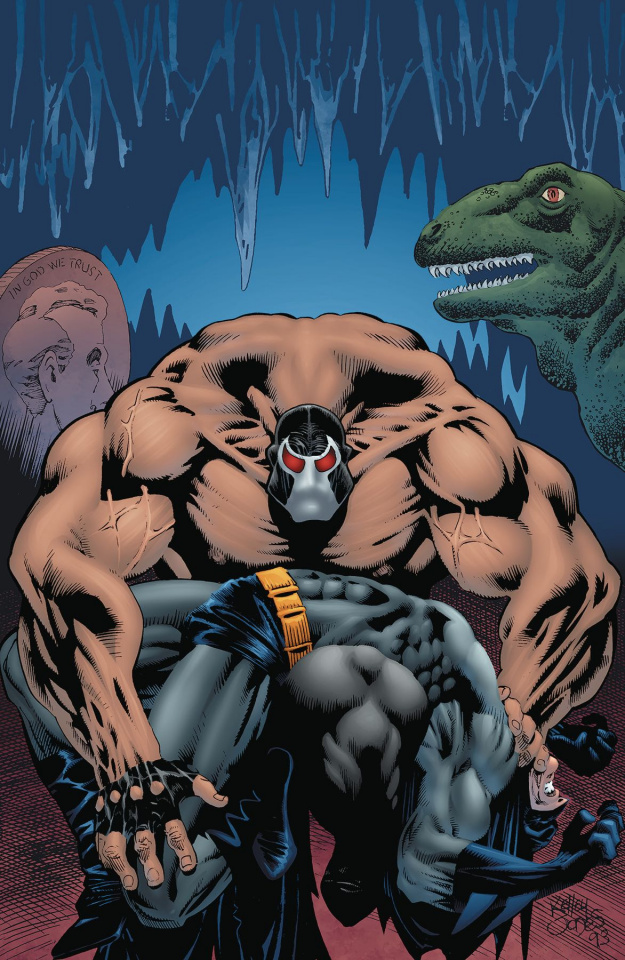