Stranded in a parallel dimension with no hope of rescue, MI-6's own Ninjak and Punk Mambo are about to make a startling discovery...the truth about the broken hero called Shadowman! What happened to Shadowman, the fallen hero of the Valiant Universe? And is he responsible for the strategic attacks that have laid siege to Ninjak's homeland? The can't-miss Valiant milestone of 2016 continues here as New York Times best-selling writer Matt Kindt (DIVINITY) and superstar artist Doug Braithwaite (ARMOR HUNTERS) fall further into the depths of Deadside...and recover the long-lost secret of Valiant's most mysterious hero! 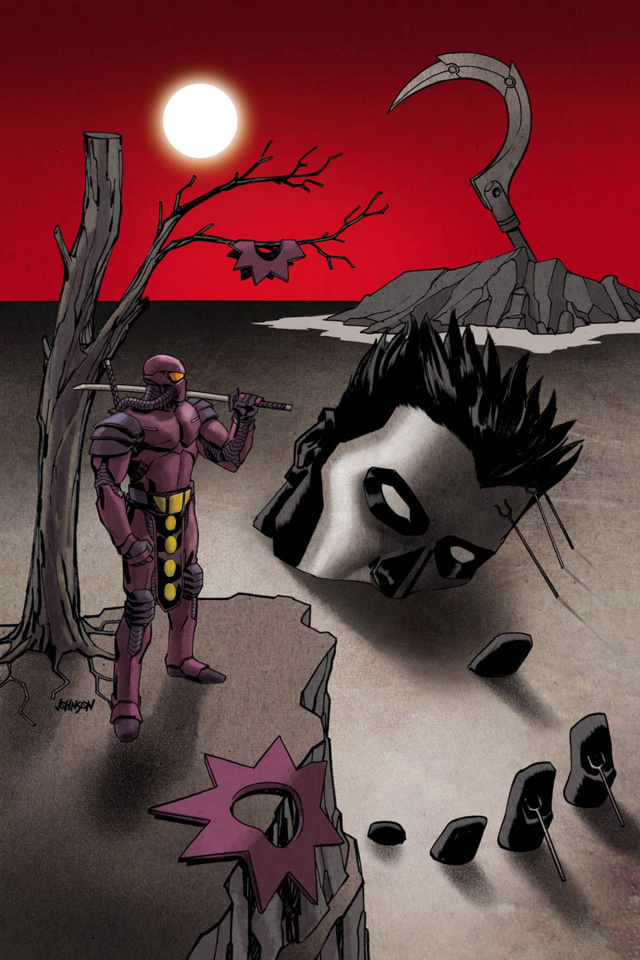