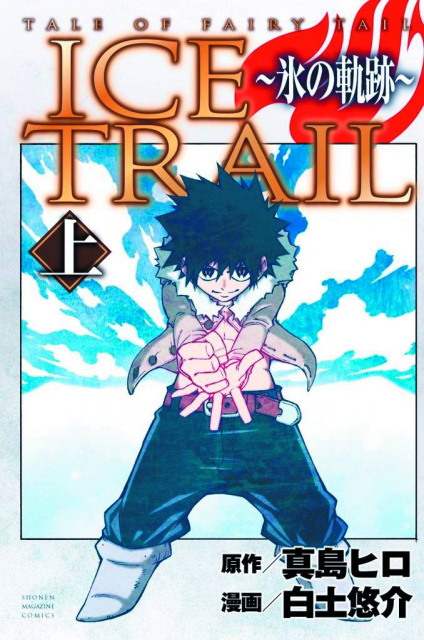 A new Fairy Tail prequel that follows clothing-challenged ice wizard Gray Fullbuster in the time before he joined the guild! Gray's master Ur was his only family left in the world. When she sacrificed herself to encase the demon Deliora in ice, he was left to wander the world alone. Before he could join Fairy Tail, he had to undertake a journey of self-discovery and redemption, with a lot of adventures along the way! We know where Gray acquired his disconcerting habit of taking off his clothes (even in polite company), but how did he go from broken young boy to capable Fairy Tail wizard?