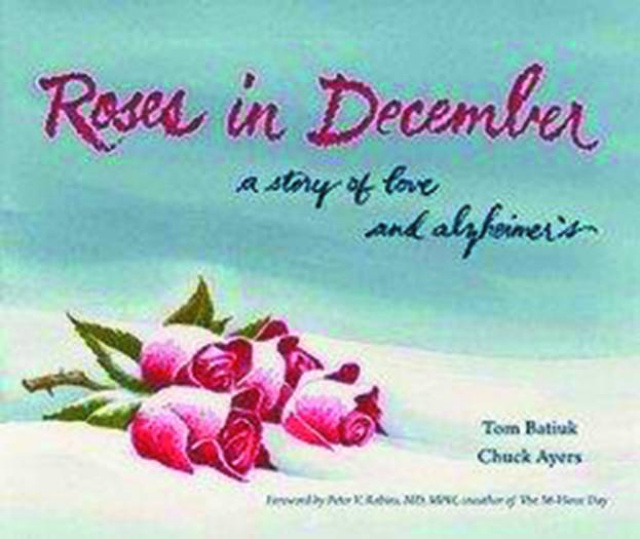 Roses in December: A Story of Love and Alzheimer's

Since its debut in 1987, Crankshaft has engendered reader loyalty and affection with its wry wit, engaging storylines, and identifiable characters. Roses in December is a touching collection of two Crankshaft storylines with characters who find themselves dealing with the incurable condition of Alzheimer's disease. First, Ed Crankshaft's best friend Ralph is confronted with the trauma of his wife Helen's worsening Alzheimer's, and their love story unfolds with humor and heartbreak. In the second story arc, Crankshaft's neighbor Lucy McKenzie also exhibits symptoms of Alzheimer's and eventually is moved to Sunny Days Nursing Home by her sister Lillian.