The Transformers: Timelines #11 (Cybertron's Most Wanted)

Optimus Prime versus Megatron. A bitter rivalry that has spanned decades, generations, and now even universes! In this all-new story set in the multiversal hub known as Axiom Nexus, the heroic Autobot General Optimus Prime is on the hunt for his nefarious Decepticon counterpart and the rest of Cybertron's Most Wanted after what would appear to a brilliant prison break. However, in the Cybertronian city of Axiom Nexus, nothing is ever what it seems; the power outage that allowed the breakout was actually caused by something far more dangerous. Something lurking in the shadows, deep inside the caverns city. 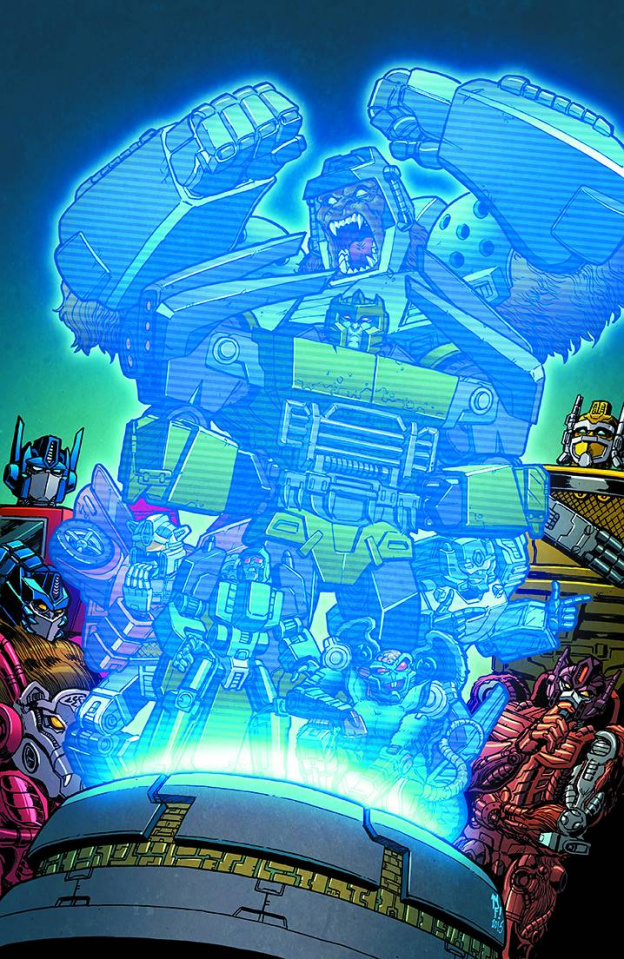