The Envelope Manufacturer documents the hardships and gradual disintegration of an independent small business. The book begins as the head of the manufacturing company is already deep in financial straits: he struggles to deal with a series of late payments and dwindling orders. The pressures begin to affect him psychologically and it grows ever harder to distinguish between reality and his imaginings. Set in the mid twentieth century, just before globalization moved production of goods overseas, The Envelope Manufacturer chronicles the gradual demise of a small company as it struggles to adapt to a changing economic landscape. 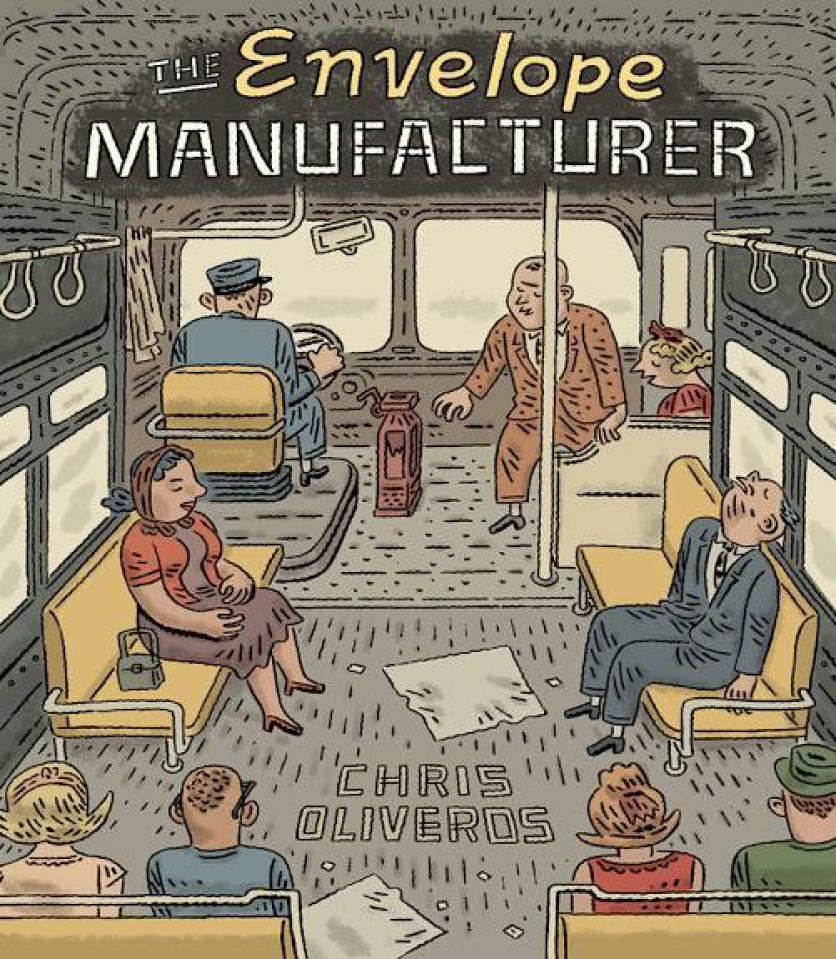