Created by the popular Teenage Mutant Ninja Turtles artist, the groundbreaking Paleo series accurately depicts the hair-raising violence and drama of dinosaur life in the late Cretaceous period. This original collection includes all eight issues of Paleo: Tales of the Late Cretaceous as well as a selection of brand-new tales inked by Lawson and written by Stephen R. Bissette (Saga of the Swamp Thing), who also contributes an extensive history of dinosaur comics. The prehistoric narratives range from the flight of an injured Albertosaurus from a Tyrannosaurus rex to an orphaned Stegosaurus's struggle for survival to views of a Cretaceous swamp from the perspective of a dragonfly. A masterpiece of comic art, this compilation will captivate dinosaur enthusiasts of all ages. 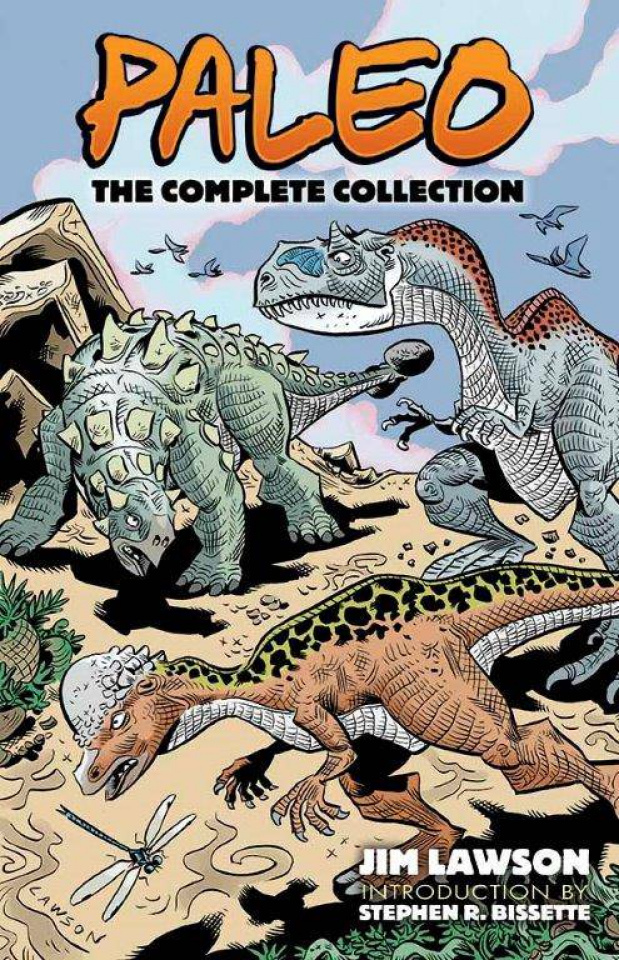