While investigating a series of man-made earthquakes that have ravaged South America, Doc Savage finds evidence that links the current case to another which he thought had been closed six decades before, when he and his friends had been all that stood between a private army and the destruction of the lost Mayan empire that was the source of Doc's vast wealth: the Valley of the Vanished. 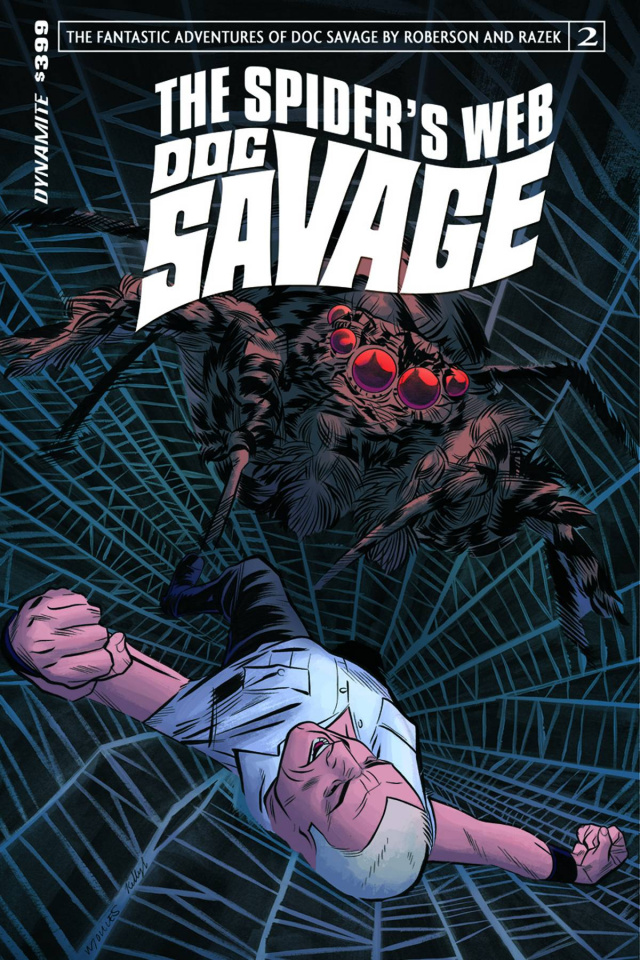