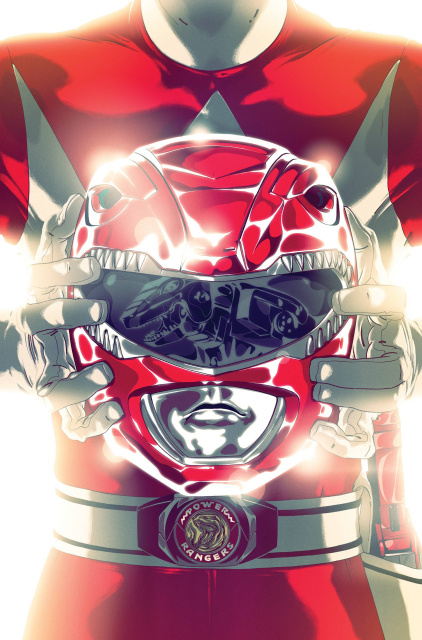 What's to Love: The Power Rangers franchise is a true multi-generational, worldwide franchises. With its flashy costumes, mecha Zords, and-at its core-a story of superpowered teens who fight against evil alien forces, the Power Rangers are a pop-culture phenomenon that has continued to resonate with fans for over 20 years. As a new film gets ready for release in 2017, we, as huge Power Rangers fans ourselves, are excited to produce a modern Power Rangers comic featuring the characters of the original Mighty Morphin series.

What It Is: It's Morphin Time! The Mighty Morphin Power Rangers make their BOOM! Studios comic debut in this kick-off #0 issue that sets the stage for the rest of the series. After escaping Rita Repulsa's mind control, Tommy Oliver, the Green Ranger, joins up with the rest of the Power Rangers to combat her never-ending evil plans. Any semblance of a normal life is gone for Tommy now, but with his newfound family there lies hope for a brighter path. Includes the short story from the San Diego Comic-Con exclusive Mighty Morphin Power Rangers comics! 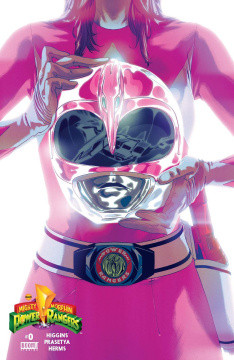 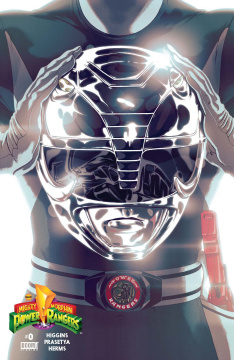 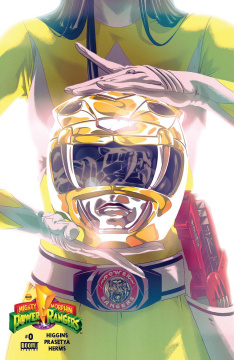 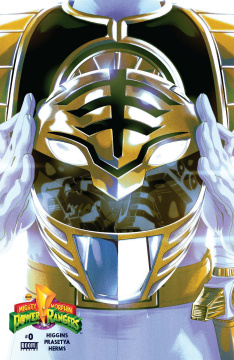 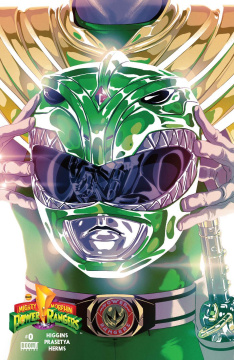 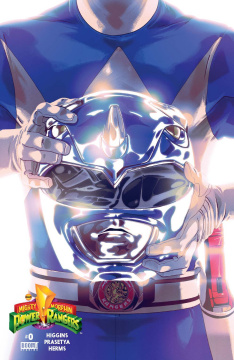 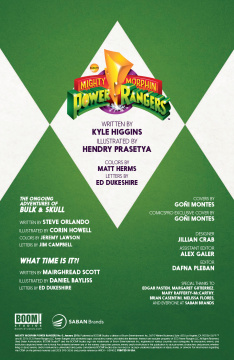 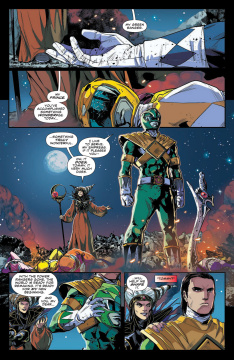 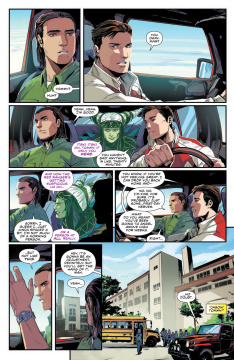 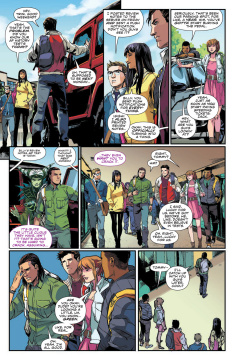 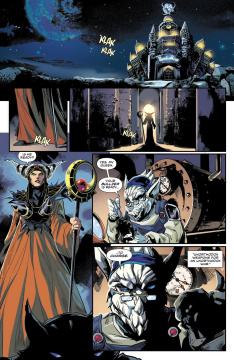 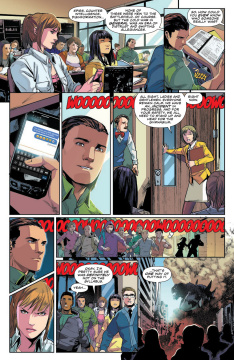