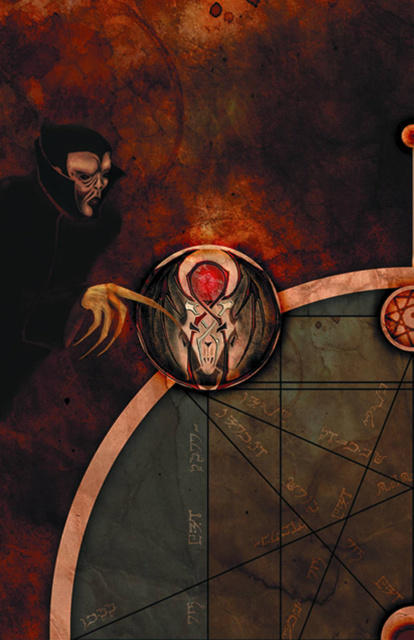 What started out as a routine investigation has derailed into a dance with demons, and Barrymore is determined to find out the truth-about World Studios, about the woman calling herself Shirley, and what really happened to studio exec William Forrester, Jr. But when he sticks his nose where it isn't wanted, Barrymore and his reporter friend Buck find themselves at the mercy of a mysterious cult that seem to have control over actual monsters!