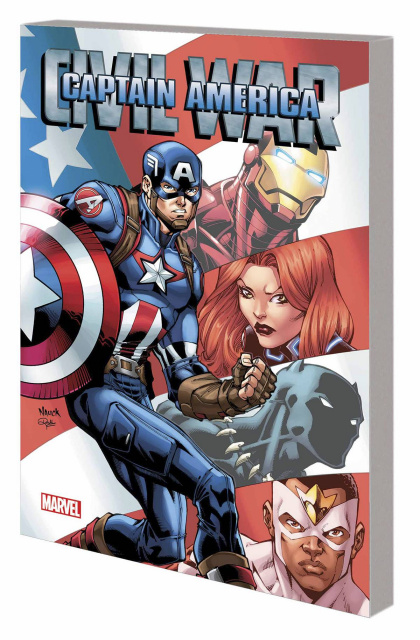 The major players of 2016's biggest blockbuster showcase their skills in all-ages adventures!

To save the Earth, Captain America must rescue the Red Skull from his oldest friend: the Winter Soldier!

When the Time Stone affects Iron Man, can a de-aging Tony Stark take on dinosaurs?

Black Panther shares a high-stakes trust exercise with Hawkeye, then teams with the Hulk to defuse Hydra's Madbomb!

It's up to Falcon to save the day after a mysterious foe turns the Avengers into evil ghosts!

When the Avengers "Hulk out," only Black Widow can rescue her teammates!