Eight centuries in the future, a group of cybernetic deities - the IXth Generation - have awakened to find themselves in charge of a world kneeling at their feet and faced with an ancient evil known as the Darkness. But instead of unifying against this common enemy, the IXs have fallen into bitter infighting and territorial battles, risking the fate of the world they were meant to rule. Will the discovery of other ancient Artifacts - including Aphrodite IX's wielding of the Witchblade - bring hope to this barren future? And will the Protocol be fulfilled... or subverted? 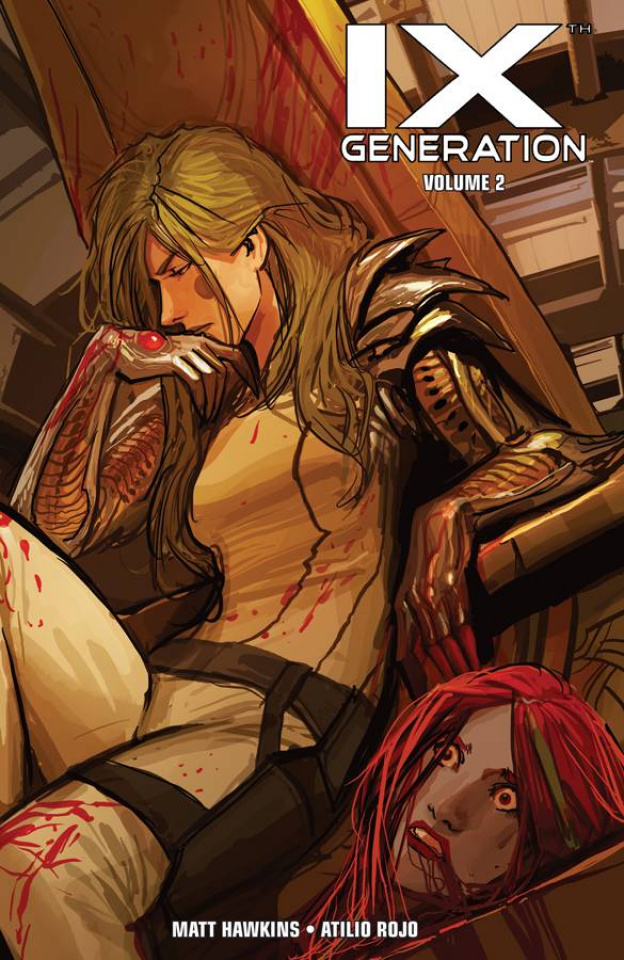