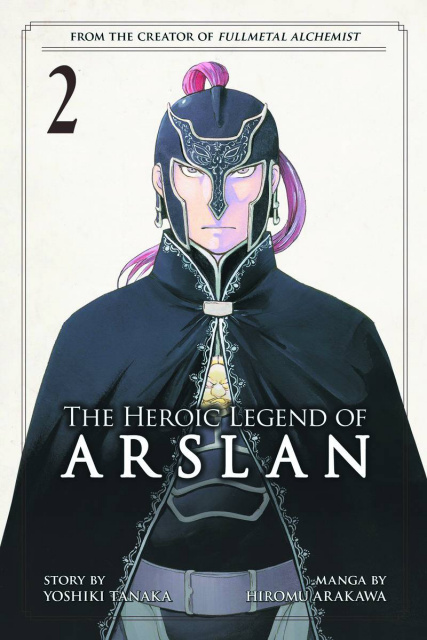 The Heroic Legend of Arslan Vol. 2

The Siege of Ecbatana  After escaping the horrors of the battlefield, Arslan takes refuge with Daryun in a mountain retreat belonging to the former lord and genius strategist Narsus, and enlists his assistance in his mission to reclaim his lost kingdom. Meanwhile, the royal capital of Ecbatana is under siege by the Lusitanians and the queen finds herself captured by the mysterious masked figure behind the fall of Pars. Note: Previously offered in PREVIEWS Plus #1161.