Until Death Do Us Part Vol. 8

On the run from a greedy corporation, a young precog seeks protection from an unlikely swordsman. Haruka has begun schooling again, nestled among Jesus' forces at Aitou Academy. The teaching staff should deter most groups from making a move against Haruka, but stronger organizations could still pose a threat no matter where she hides. Seven warriors of Galboa's most elite unit have already announced their intentions to seize Haruku by force. Jesus may be able to cut off the attackers before they enter the school, but not if one has already made it inside; the operative called "Invisible" seems to be just what his codename boasts! 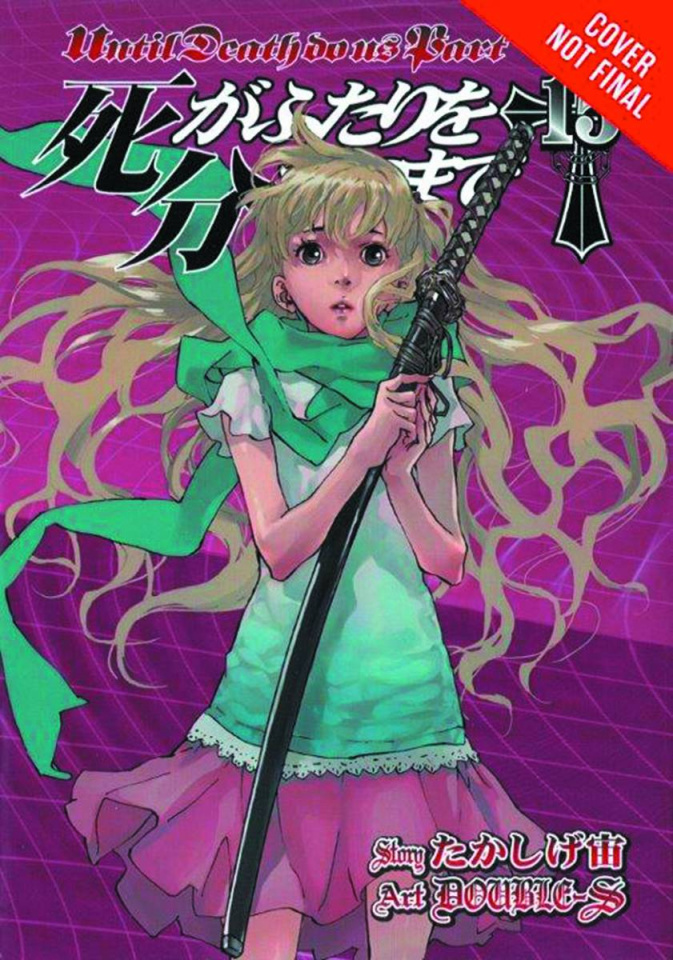