Could Johan have a dual personality, like Jekyll and Hyde? Tenma calls on Dr. Gillen, an authority on criminal psychology, to psychoanalyze Johan. But Dr. Gillen secretly concludes that it is not Johan but Tenma who has committed all the serial murders. Dr. Gillen then tries to lure Tenma into various traps, intending to use him in his own experiments. Karl, a student at Munich University, visits a blind billionaire every week to read books to him as a way to pay for school. One day he encounters another young man named Johan who once did the same job for the billionaire. From that point on, strange events continue to befall Karl. Who is this young man named Johan? Is he the Johan that we know? 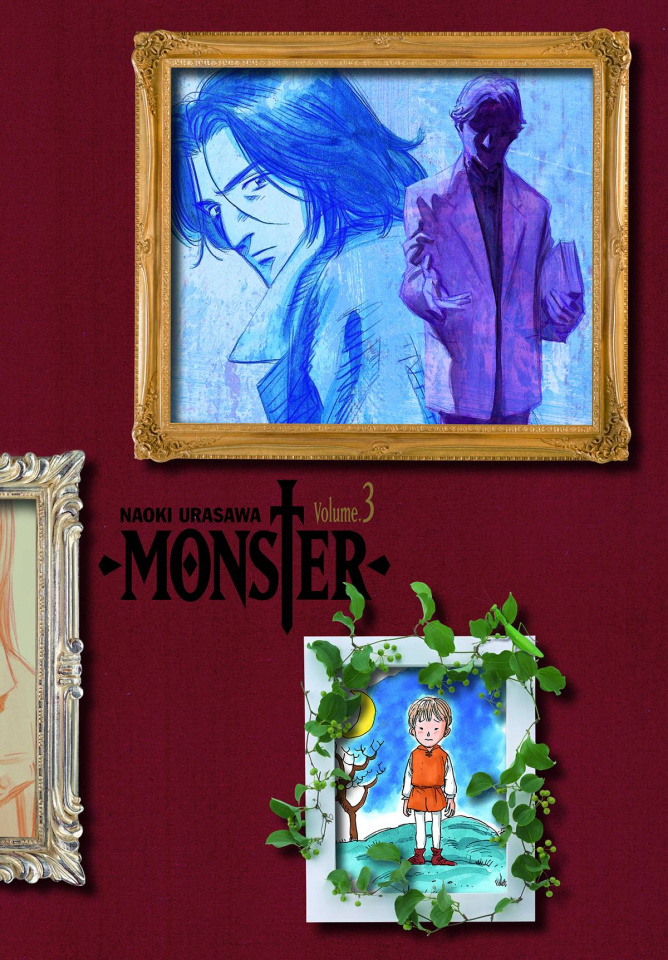