A bomb, an explosion, and the death of a father form the core of this gripping graphic memoir. Standing alongside Marjane Satrapi's Persepolis and Joe Sacco's Palestine, Nina Bunjevac's Fatherland is a searing work of graphic nonfiction that tells the history of the Balkans in the twentieth century through the experiences of the author. In 1975, Bunjevac's mother flees her marriage and adopted country of Canada, taking Nina - then only a toddler - and her older sister back to Yugoslavia to live with her parents. Nina's father, Peter, was a diehard Serbian nationalist who had been forced to leave his country in the 1950s. Remaining in Canada, Peter became involved with a terrorist organization bent on overthrowing the Communist Yugoslav government and attacking its supporters in North America. Through exquisitely haunting black-and white art, Fatherland tells an unforgettable true story of how the scars of history are borne by family and nation alike. 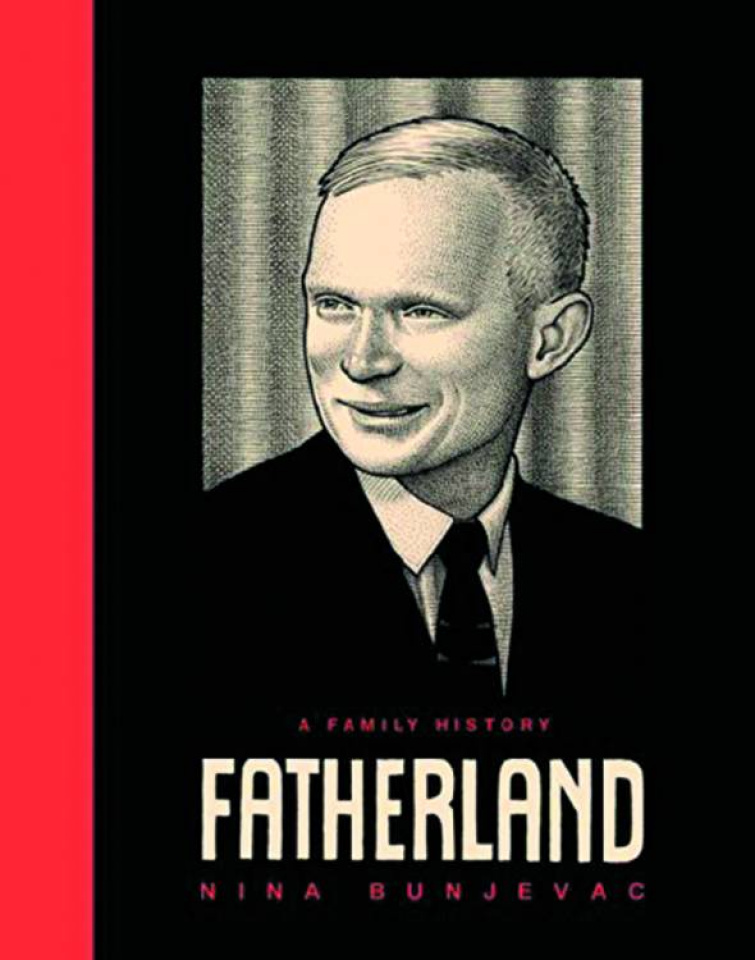