In the penultimate issue, the secrets of the universe are revealed as the true nature of Nomax's crimes come to light - is this galactic revolutionary really a devil in disguise? With Ray on the brink of death, our not-quite-heroes spin wildly toward the center of the black hole, powerless to escape the all-consuming forces of fate! From the mind of Grant Morrison, Annihilator features art from Frazer Irving. 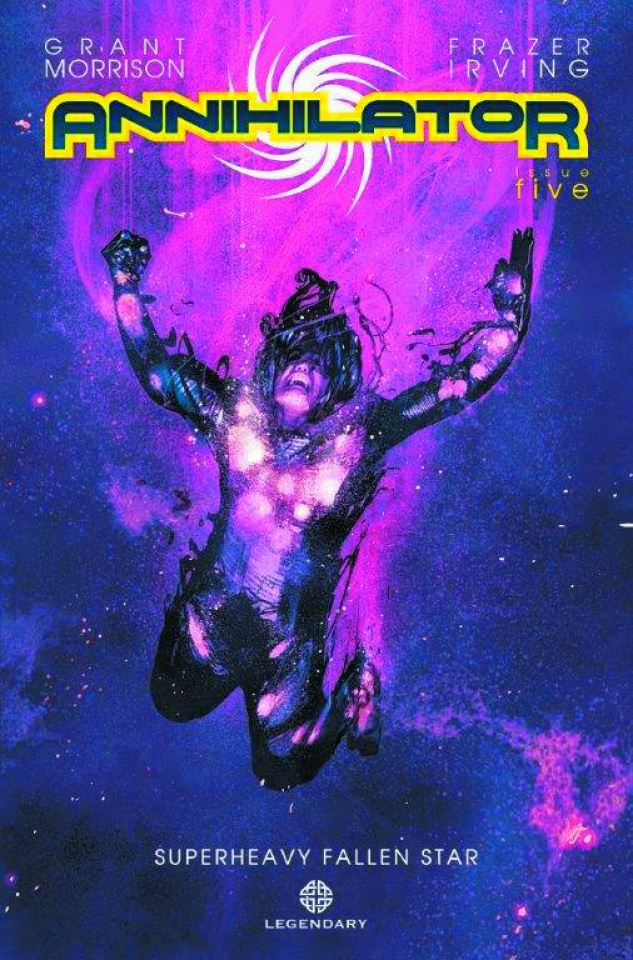