1940s' New York. Flashes go off around the city as bodies pile up and local papers battle to feed the public's demand for sensationalism. The one and only Lou Cale is one of these notorious shutterbugs, but Lou also keeps his ear to the ground, often picking up on crime scene details that go unseen by the authorities, and which lead him into his own dogged investigations. From mysterious suicides, scalped corpses and stolen Oriental treasures, to racist hangings and mob assassinations, tough nut Lou fights his way through a bevy of beauties and a whole bunch of crooks, to get to the truth. 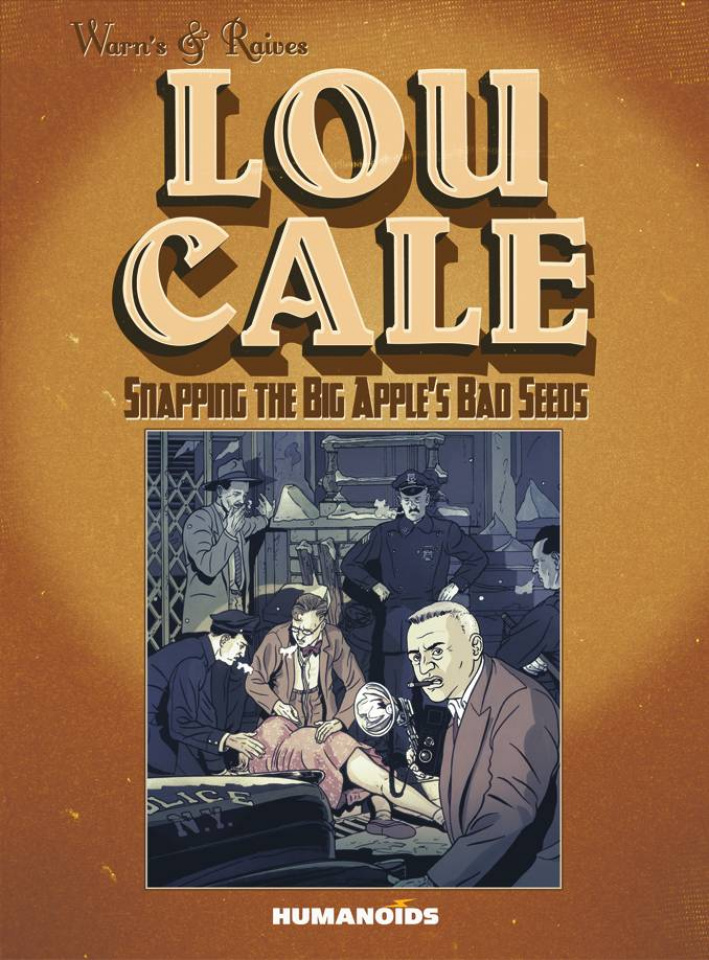