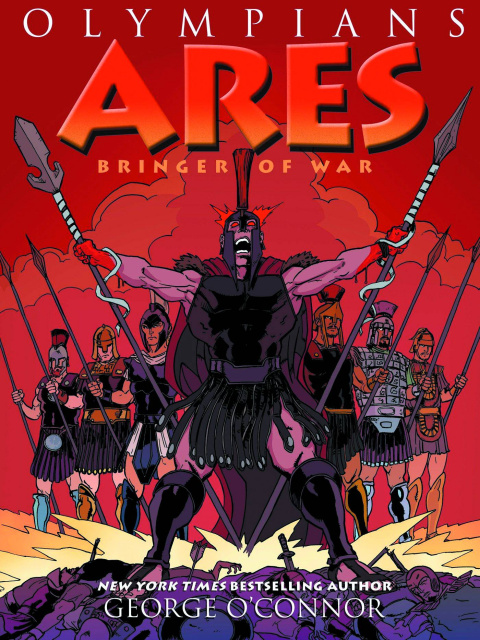 The myth continues in the tenth year of the fabled Trojan War where two infamous gods of war go to battle. The spotlight is thrown on Ares, god of war, and primarily focuses on his battle with the clever and powerful Athena. As the battle culminates and the gods try to one-up each other to win, the human death toll mounts. Who will win this epic clash of power? And how many will have to die first? Available in Softcover and Hardcover editions.