Alien invaders have conquered John Carter's adopted world of Barsoom. John Carter endeavors to reach the occupied city of Helium, where his beloved Dejah Thoris is held captive by the invaders. But Dejah Thoris is no princess-in-peril, as she hatches a plot to escape from her captors and lead her people in bloody rebellion! Classic planetary adventure in tradition of grand master Edgar Rice Burroughs! 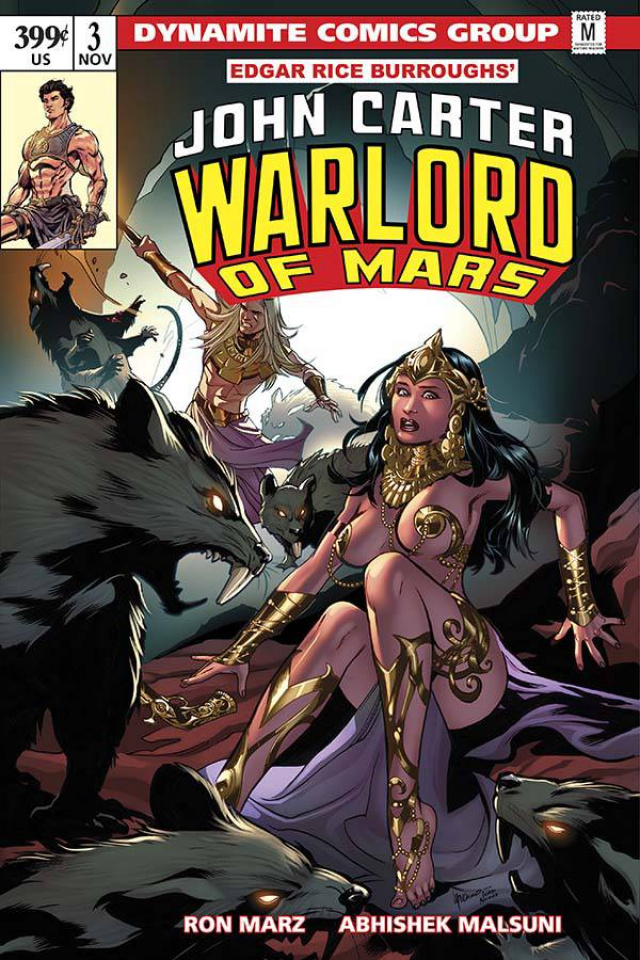